The smartphone industry is consistently evolving and the race to get a true full-screen device is heating up. We’ve have seen all sorts of designs aimed at improving the screen ratio of smartphones. It all started with a notch, then waterdrop design, pop-up camera, periscope structure, sliding design, and most recently, the punch-hole design. Some months ago, Oppo and Xiaomi showcased their “invisible” selfie camera solutions in short videos.  Now, a new patent shows a Xiaomi dual under-display camera phone. 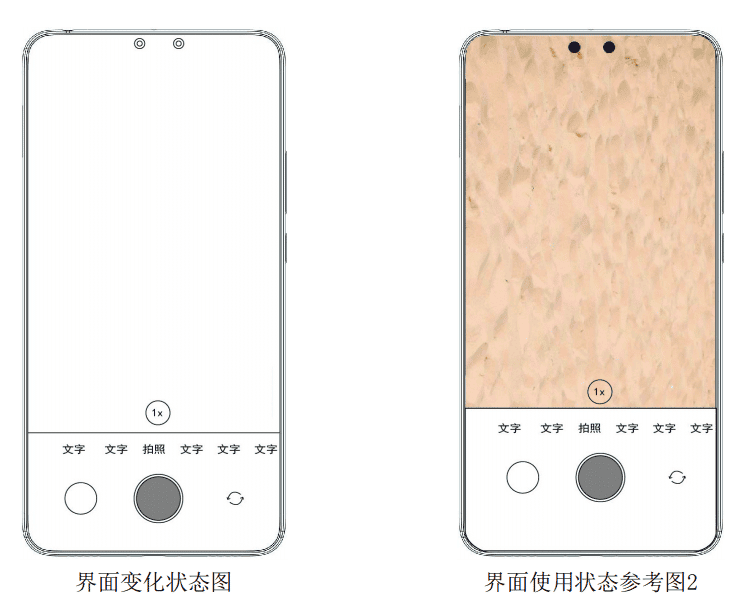 The patent is from CNIPA (China National Intellectual Property Administration) and its for a smartphone with dual under-display selfie cameras. This creates a full-screen design, without a notch or punch hole in the screen.

The Xiaomi dual under-display camera phone on the recent patent has a very thin bezel on all sides. According to the video which the company earlier released, there is no indication that the display has a camera. In addition, Xiaomi displayed this technology with the Mi 9. The company showed the existing Xiaomi Mi 9 with a waterdrop notch and also placed it side-by-side with the modified version of this smartphone with the under-display camera. Though nothing could be seen on the top of the display after the camera app was active.