At last week’s Canalys Channels Forum, Lenovo finally revealed the release schedule for its folding variant of the ThinkPad X1. In May of this year, the company has already demonstrated this novel design. Lenovo said that from a hardware point of view, the machine is ready, but still waits for software partners to further improve its performance. It’s also been announced to feature a 13.3-inch 2K resolution OLED display. Thus, when folded, it can be easily put into a small bag after folding.

This simply means there is a certain trend of switching from 2-in-1 tablet products to folding products. This not only helps the users avoid carrying heavy laptops but also pushes the smartphones out of the market. 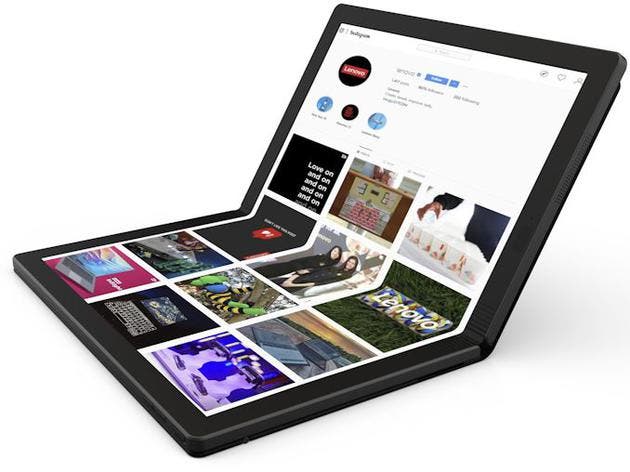 As for the Lenovo ThinkPad X1 folding variant, it can be transformed into a tablet, book or flip mode. In addition, the machine can be used with a stand or connected to the docking station.

It is worth mentioning that the folding screen ThinkPad X1 also uses an undisclosed Intel processor. It will run on Microsoft’s Windows operating system. So it can be compatible with a variety of software applications. 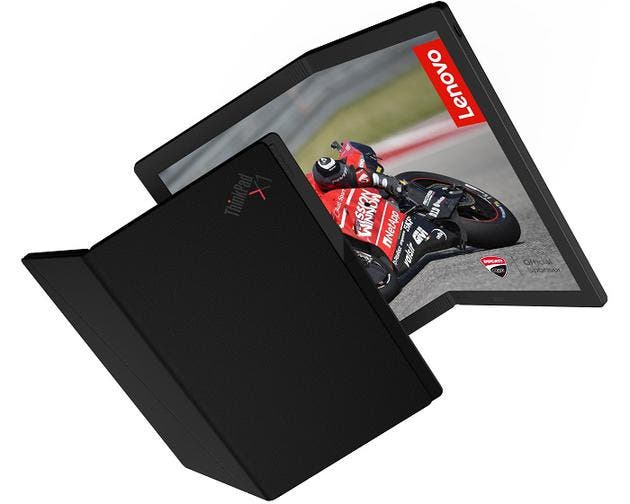 Milan Global Network and Brand Director, Milanka Muecke describes the folding variant of the ThinkPad X1 device as a full-featured PC that you can even easily put on your handheld.

The company expects that the foldable ThinkPad models will be released in the second quarter of next year (April to June). If it is scheduled for June, we are expected to get our hands on it at the Taipei Computer Show (Computex 2020).