We know that Pokemon Go isn’t everyone’s cup of tea. Despite this fact, everyone knows that the game was and still is a huge phenomenon. More than that, it revolutionized the segment of mobile gaming showing the huge potential in the platform. Although, we all know that Pokemon Go has a different approach than most of the mobile games. Since it requires “real-life” interactions. The game has been in huge development since its launch with the inclusion of new different modes. 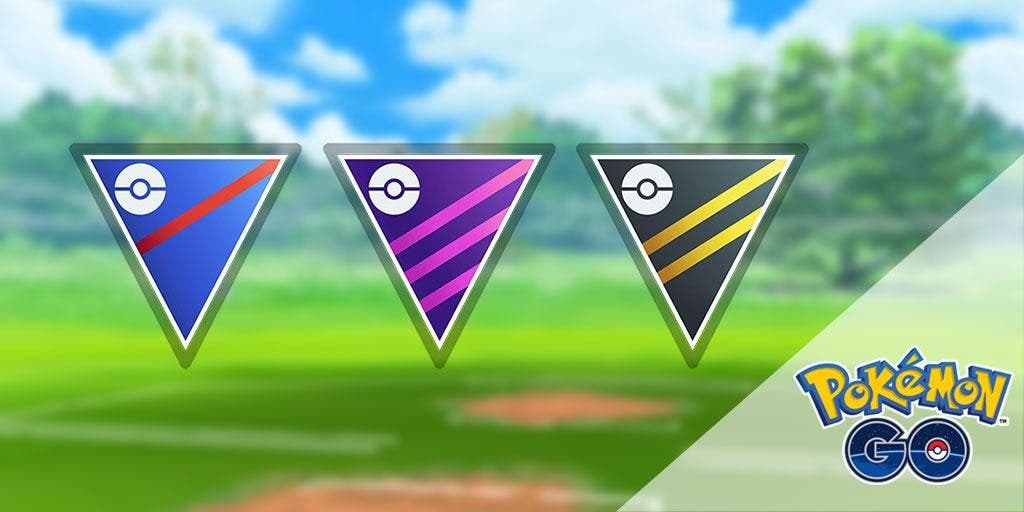 Niantic’s new addition to the game will be the GO Battle League, which will launch in early 2020. The company released Pokemon Go’s Trainer Battles, a local PvP mode, a few time ago. Now, the company is expanding the experience with the Go Battle League mode which allows players to fight with other trainers across the world. It will be a great addition to address the requests of users who can’t easily find trainers to fight locally.

Unfortunately, Niantic didn’t give many details about how the online matchmaking will work. Currently, we can’t say how players will be ranked in the global leaderboard, but more details should emerge before the release in the next year. Hopefull, GO Battle League will help you find more trainers on your level. Last but not least, we do hope that Niantic makes it a crossplay system, allowing players to interact between the different platforms (iOS and Android).

Next iPhone SE2 To Go To Mass Production Next January