Today, Vivo’s S series spokesperson, Cai Xukun, apparently unveiled to the world what might very well be the next Vivo S5 mid-ranger. This happened during an interview with Chinese fashion magazine ESQUIRE. The magazine then posted the quick Q&A video over on Weibo and that’s when everybody realized Cai Xukun was holding a phone that’s currently not available on the market.

Vivo S5 Appears in Video by Mistake During an Interview 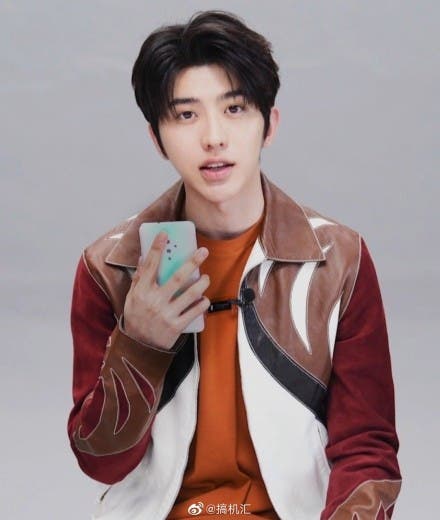 The smartphone we see in the screenshots (the video has been taken down) is supposedly the Vivo S5. Now, we aren’t sure why Vivo would go from the S1 and S1 Pro launched in July straight to the S5, but this appears to be the general consensus in the Asian country.

The error, if we can call it that, is even more interesting as the device shows a very unique design. We indeed find an eye-catching diamond-shaped camera arrangement on the back. That said, not all angles in the diamond appear to be camera sensors. Two of them probably are an LED flash and a laser autofocus sensor. 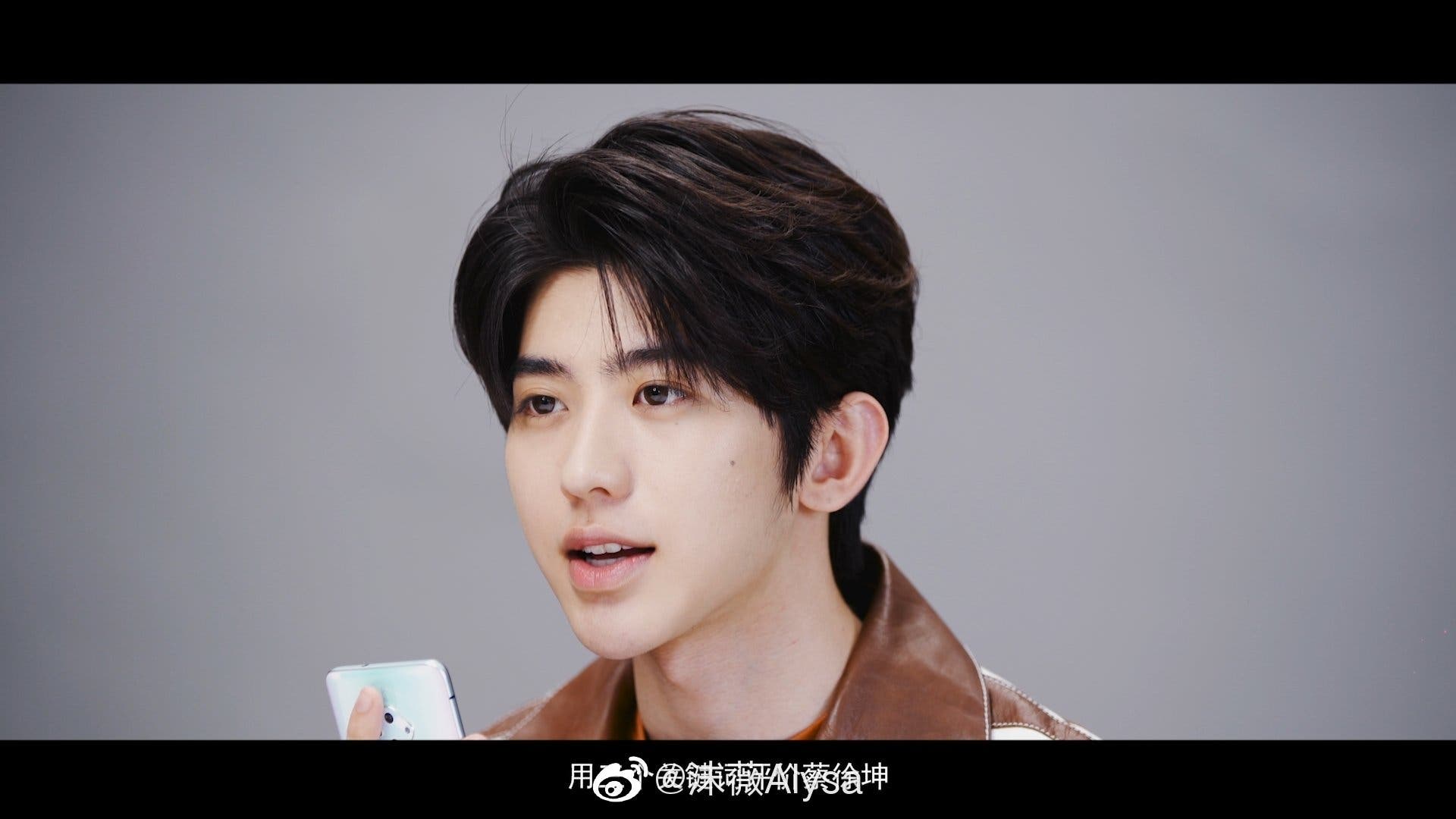 Finally, in the video we also had a glimpse at the smartphone color, which comes in a very trendy gradient of green, white and pink. So, under the looks side, Vivo seems to be on a good track, at least for the younger buyers.

As we previously mentioned, the Vivo S5 should be the successor of the Vivo S1 and S1 Pro. Which came respectively with a Mediatek Helio P65 and Snapdragon 675. Which CPU will the upcoming S5? We’re probably going to learn it very soon!