A native dark mode has been in the works for a long time on Google Chrome’s mobile app. The feature has already been deployed on iOS and here it comes on Android. As a bonus, the browser has a new interface to display its tabs.

Indeed, the users of Google Pixel 4 phones have already received the update. But, no other smartphones has reported it for the moment.

Until now, to activate the dark mode on Chrome for Android, it was necessary to make a manipulation at the level of the flags. On Android 10, it’s not necessary to touch these settings and after simply turning on the smartphone dark system mode, Google’s browser interface has also darkened.

For other devices that runs the previous versions of Android, you can easily turn it on by tapping the menu icon and then hitting Settings > Themes. Once there, you can choose between three options: System default, Light, and Dark. 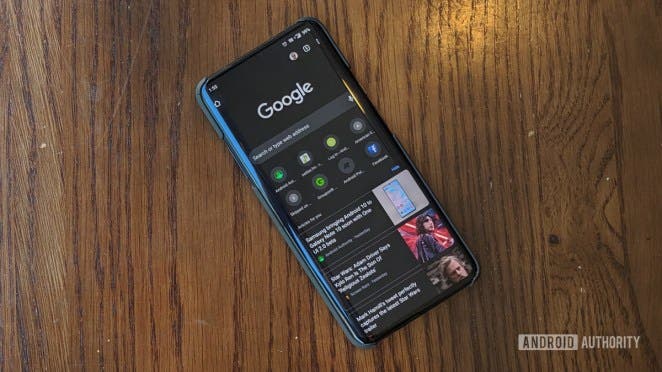 The tabs are now in the form of a grid. Note that it is possible to sort open tabs in groups for better organization. In addition, when you visit a site, a small bar appears at the bottom. To give you easier access to other open tabs. The latest version of the browser has the usual stability and performance improvements as well.

In related news, if you use Chrome on a computer and are running the latest version, you can now send phone numbers from the desktop version of Chrome to your Android device. Just highlight a phone number on your desktop, right-click it, and select the device you’d like to send it to. You can then tap a notification on your Android phone and call that number.

Chrome 78 is rolling out now via the Google Play Store. However, it could be a few days or even a few weeks before everyone gets it. So sit tight if you don’t see it immediately.