As of now, the development of 5G is advancing but it is still a niche topic. So far, few manufacturers offer expensive 5G smartphones which are beyond the reach of many. However, by next year, we expect to see the preponderance of 5G phones. Recent reports suggest that Japanese manufacturers, Sony, will be one of the OEMs to release multiple 5G phones next year. According to speculations, all Sony’s 2020 flagship will come with 5G support. Nevertheless, the entry-level and mid-range devices will continue to only 4G (LTE). 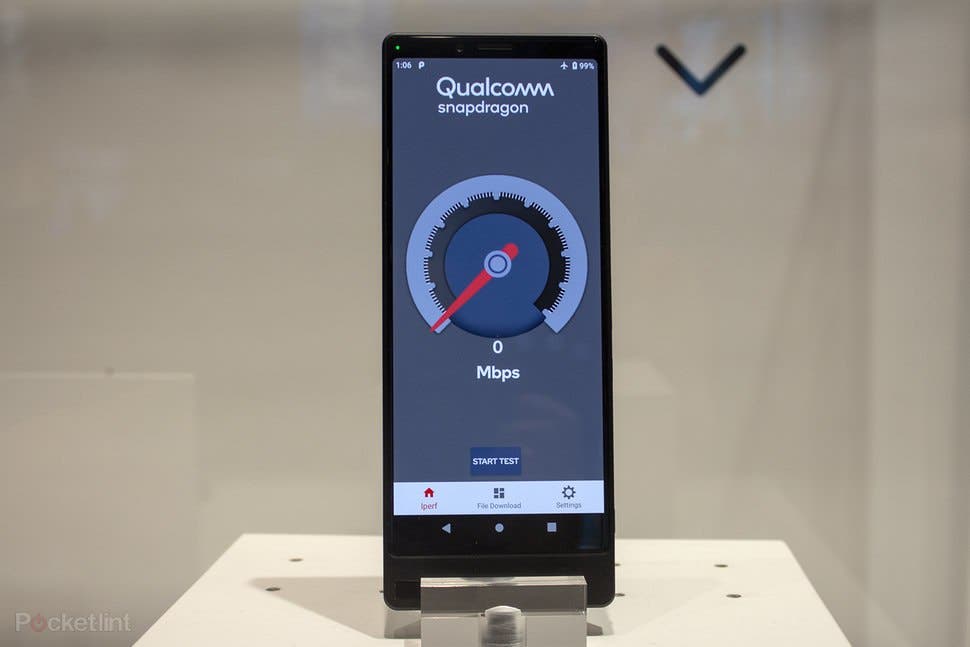 Presently, customers are also investing in the future; a smartphone will no longer be replaced by a newer model so quickly. That’s why 5G is already interesting today, at least from this point of view. As of now, 5G is not entirely useable because of its spread. But this will certainly change in a few years.

Sony is not the only OEM that has massive plans for 5G. Xiaomi recently announced that it will release 10 5G smartphones next year. Its Redmi brand also has the Redmi K30 which will come with 5G. By next year, we will certainly see mid-range 5G smartphones. At least those that cost $400 or less. In fact, we may even have entry-level devices with 5G compatibility.

Next OnePlus already has its second 5G smartphone