Do you remember the exotic RED Hydrogen One? A fancy smartphone with a holographic camera’s promise and a unique, but still, not beautiful look? The smartphone has been in development for a long time resulting in a late launch of 1.5 years after its announcement. Currently, Hydrogen One is available in just two countries, the US and Mexico. But we don’t believe that it is selling well. However, if you’re an enthusiast of the company, we have bad news! The company has now confirmed that it’s shutting down the entire project. It’s a sad day for those waiting for the RED Hydrogen Two.

According to RED Founder,  Jim Jannard, he is retiring because of “a few health issues” and as a result, the company is shutting down the Hydrogen project. The announcement was made on RED’s official forum. You can see the complete statement below:

“I have spent the past 45 years building “inventions wrapped in art”.

Just now turning 70 and having a few health issues, it is now time for me to retire.

I will be shutting down the HYDROGEN project, ending a career that has included Oakley, RED Digital Cinema and HYDROGEN. I am very proud to have worked with many great people over the years who have signed on to the vision.

RED Digital Cinema will continue stronger than ever with Jarred, Tommy, and Jamin at the controls. Komodo is about to be launched… and the HYDROGEN One will continue to be supported in the future. 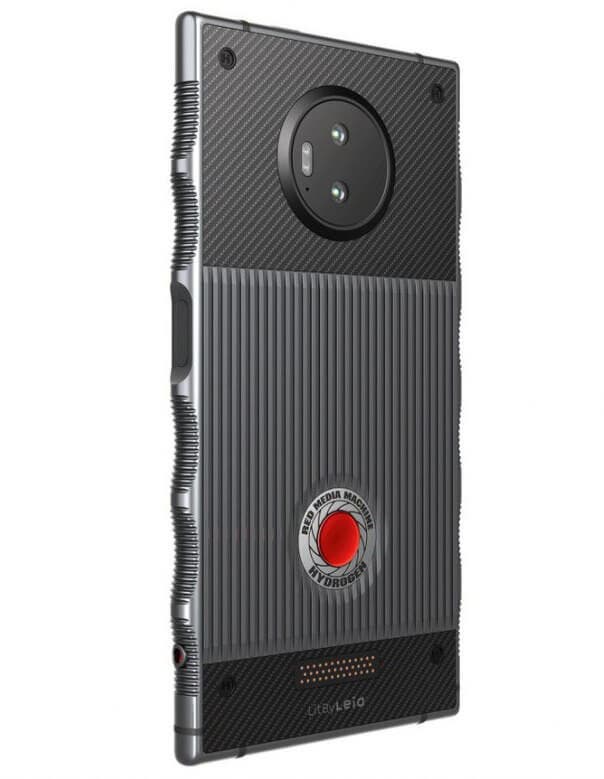 The fall of a company that dreamed so much.

Back in July this year, RED announced that it has started the development of the Red Hydrogen Two. This time around, the company ensured that it was working with an ODM that is much more capable of building and supporting the product – In a clear allusion to the countless issues with Hydrogen One manufacture. Sadly, the same manufacturer would have issues implementing the camera’s modules. In the end, the smartphone could go through the same problematic launch.

Now we know, that the Red Hydrogen Two will never become a reality. It’s sad to see a company that dreamed too much dying without bearing fruits. We can’t say if customers will miss it since RED smartphones clearly weren’t aimed at the great audiences.