After promising to update the phenomenon Pocophone F1 to MIUI 11, Xiaomi is fulfilling its promise today with the rollout of a stable release. The first reports of users receiving the new update treatment are coming from Reddit. According to them, there’s just one drawback – This update is still based on Android Pie. 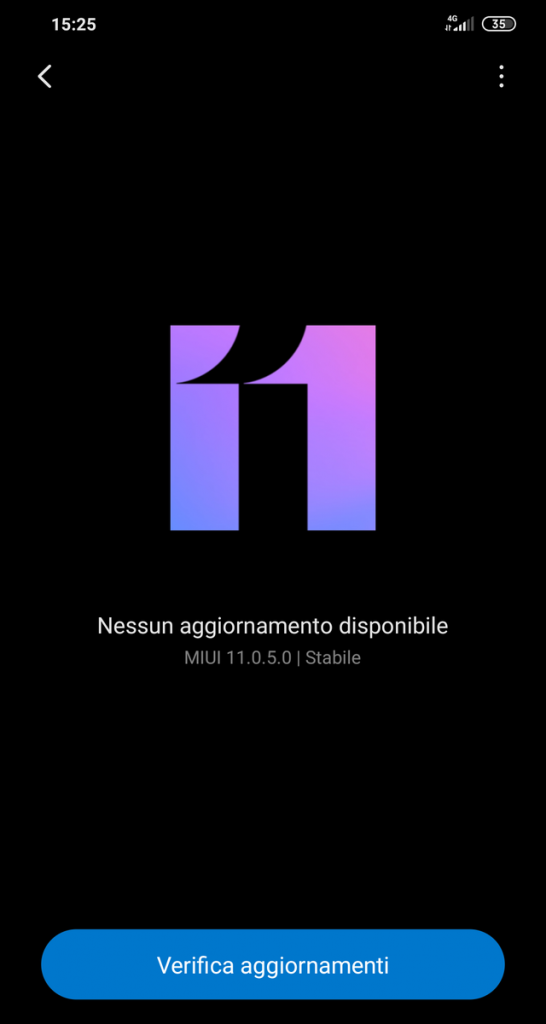 We know that Xiaomi is capable of bringing its MIUI features to many smartphones even if they are running outdated versions of Android. However, the Pocophone F1 fans have been eagerly waiting for Android 10. After all, a few months ago, Xiaomi asked for beta testers of Android Q in the F1. We believe that Xiaomi will eventually bring Android 10, but not today.

Apart from all the MIUI 11 features, the new update introduces October 2019 security patch. It seems that at least one user from Italy has received the update, but overall Global customers may receive it in the next few days. If you want this update so badly, you can try to manually flash this update. You can download and flash the stable ROM from here. It’s a large file, sized at 1.8GB, so downloading it via Wi-Fi is strongly recommended.

Now users should wait for an Android 10-based update. At least, they’ll be enjoying a ton of new features brought by MIUI 11.