The production cycle of mobile phones is definitely picking up steam, because the subsequent generations are arriving much earlier than before. The new super budget Redmi 8A arrived in September, while the previous Redmi 7A did just in May. That’s really quite a fast follow-up, but the new model is in many aspects a side step, so for many users the previous Redmi 7A is still quite an interesting device to get. And that’s why we are bringing you a discount coupon for it from the stocks of the DHGate e-shop.

The device packs a 4,000 mAh battery that comes with 10W charging, and to justify its pricing, it comes embedded in a polycarbonate body with a single camera with LED flash on the rear, and a 5.45” notchless screen with 18:9 screen and HD+ resolution. There is a fairly large size of bezels on both side, though without the home button. 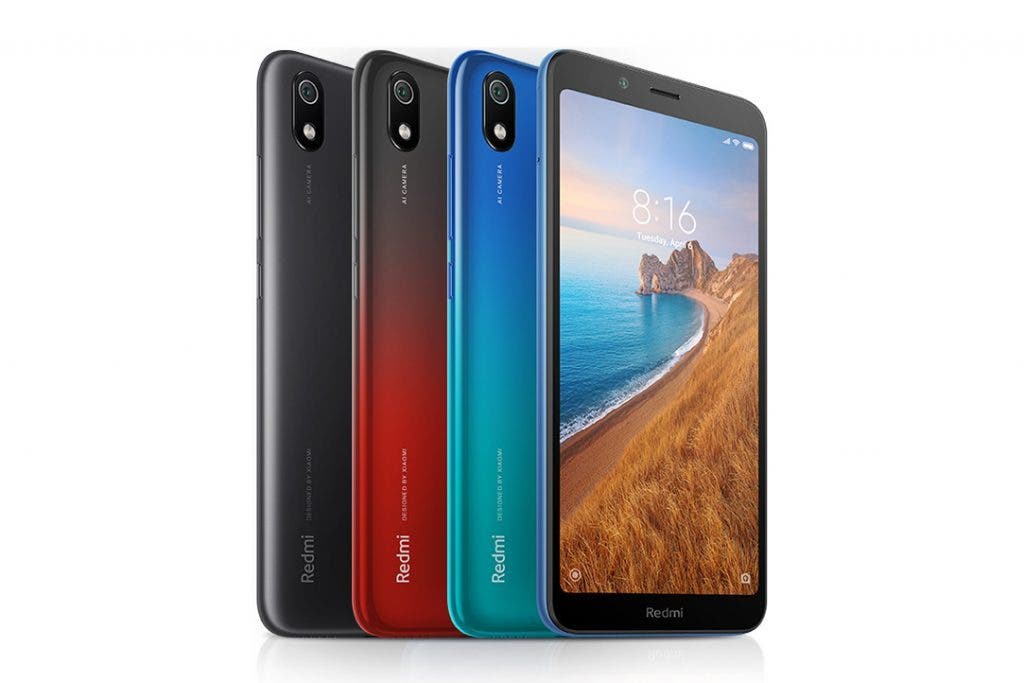 It is powered  by a Snapdragon 439 chipset and comes in 16 GB or 32 GB storage expandable up to256GB coupled with 2GB and 3GB RAM respectively.  The phone comes with MIUI 10, based on Android Pie, and supports two SIM cards(Hybrid), gets a 13MP rear camera, as well as a 5MP front camera.

But back to the most interesting part, the discount coupon. With the usage of the dhgate168 coupon you can slash the official price by full $18 and bring it down to just $ 75.72/€ 69.44 ! All you have to do is add the product to the cart, switch the coupon code to 3rd party coupon and apply it. Voilá, you have a discounted super cheap Redmi 7A, available in black or blue colors in Global variant at your disposal at the DHGate e-shop.

Next Vivo S5 name confirmed through a new video teaser