Realme is rolling out a new OTA update for the recently released Realme XT. The update in question bears the RMX1921_11_A.11 version number and brings October 2019 security patch alongside new features and software improvements.

The security patch can be considered outdated at this point, however, it won’t be a big issue. After all, it’ll be just a matter of time until Realme deploys the next month’s security patch to the smartphone. The Oppo’s subsidiary has been building a solid update tracking record. And it shouldn’t disappoint for the time being. 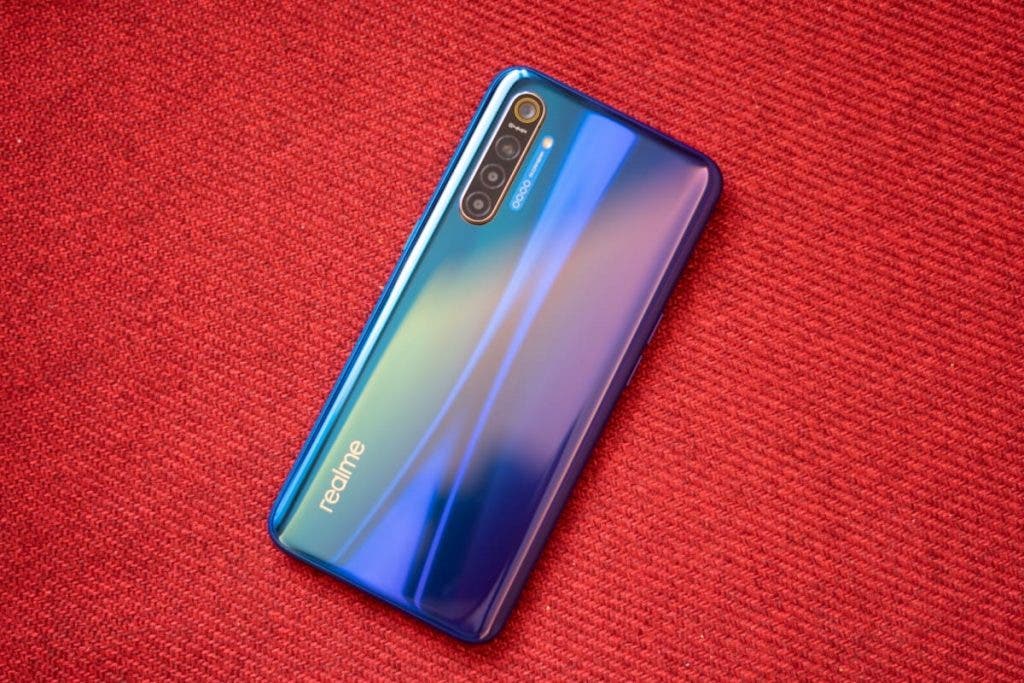 Besides Google’s monthly security bulletin, the update also introduces System-Wide Dark Mode and Wide-Angle video shooting to the Realme XT. The Dark Mode is something that most of Realme users are waiting in ColorOS. Fortunately, the feature is making way for them. When it comes to the Wide-Angle Video recording, that’s something that the company’s Indian CEO, Madhav Seth promised that will come for all Realme devices with Quad-Camera setups. The same features have reached the Realme 5 Pro a few days ago.

There are other camera improvements included in the OTA update. The changelog mentions improved zoom, low-light optimizations, better white balance, and camera noise control. Since the update is rolling out in a gradual form, it may take some days to reach all eligible units.

If you’re an impatient user, you can still flash the update manually. The entire file weights at over 2.87GB and is available for download here.