The announcement was expected, it is now official. Rick Osterloh, Google’s hardware manager, has announced that the Google acquires Fitbit for $2.1 billion.

Google would use Fitbit’s resources to develop its own smartwatch

The company will continue its business for the moment but will be fully integrated into Google’s activities, under the banner Made by Google, which includes all devices designed by the brand.

Rick Osterloh sees in this acquisition “An opportunity to invest even more in Wear OS. As well as to introduce Made by Google devices in the wearable market”. Google is willing to launch its own smartwatch but its operating system “Wear OS” still needs further development.

A few months ago, the search giant had already grabbed some of the technologies developed by Fossil for $40 million.

The experience acquired by Fitbit in the field of activity monitoring but also in the design of smartwatches should be used in this project and could accelerate its development. Google Fit, the health platform of the California giant, should also benefit from technologies developed by the manufacturer. 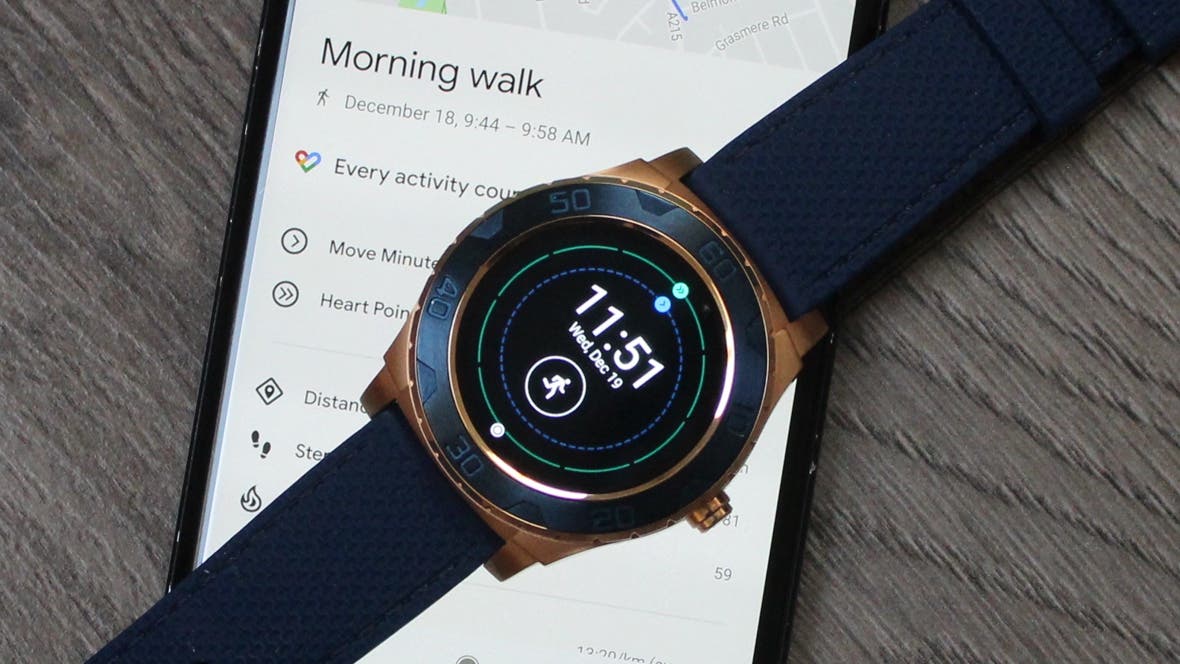 With this acquisition, Google wants to assert itself on the wearables market

In a separate press release, Fitibit wants to reassure its customers. And explains that the health and fitness data collected by its devices will remain confidential. And Google will not use it for its advertising.

The buyout should be finalized in 2020, allowing Google to hit Samsung, the current number two in the connected watch market with 15.9% of global sales. Apple is first with a 46.4% market share in the second quarter of 2019.

“Fitbit has been a true pioneer in the industry. And has created engaging products, experiences and a vibrant community of users. By working closely with Fitbit’s team of experts. And bringing together the best AI, software and hardware. We can help spur innovation in wearables and build products to benefit even more people around the world.” said Rick Osterloh.