After TSMC’s 5 nanometer investments, the company is already looking ahead. Mark Liu, executive president of TSMC has announced that the company will hire 8000 employees for a new research and development center that should be completed by 2020.

The research center will focus on the development of the 3-nanometer production process, on which the work has already started for some time, and on future processes. The center will be located in the northern part of Taiwan (Baoshan Township, Hsinchu County). 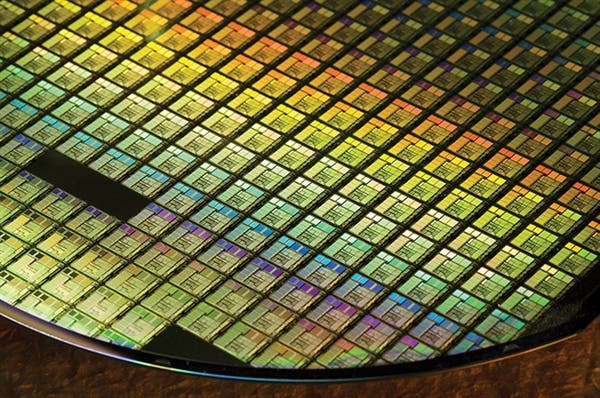 TSMC has recently begun construction of a $ 19.5 billion manufacturing facility that will produce 3-nanometer chips starting in 2023. Technologically speaking, the Taiwanese foundry is working with customers and progress in the development of technology is going well. The 3nm process will be different from the 5nm with an improvement in performance and power consumption. Similar to that between 7nm and 5nm.

Overall, TSMC has invested 50 billion dollars in developing the production processes that are used today by its customers. Recall that in recent weeks the company has expressed its intention to invest an additional 4 billion dollars. In machinery to expand the production of 7 and 5-nanometer chips. Of these, 1.5 billion will go to 7 nanometers, while 2.5 billion to 5 nanometers.

Next TSMC: It is not feasible to build a fab in the US