We have already collected some leaks of this Galaxy A51, which appeared even in Geekbench, but now we have obtained the supposed main technical specifications of the Samsung mid-range that will arrive in 2020.

The information comes from Ishan Agarwal, which reveals that the Samsung Galaxy A51 would have a 6.5-inch Super AMOLED screen, predictably FullHD+. So far not many changes, since both Galaxy A50 and A50s mounted a similar screen, at 6.4 inches. 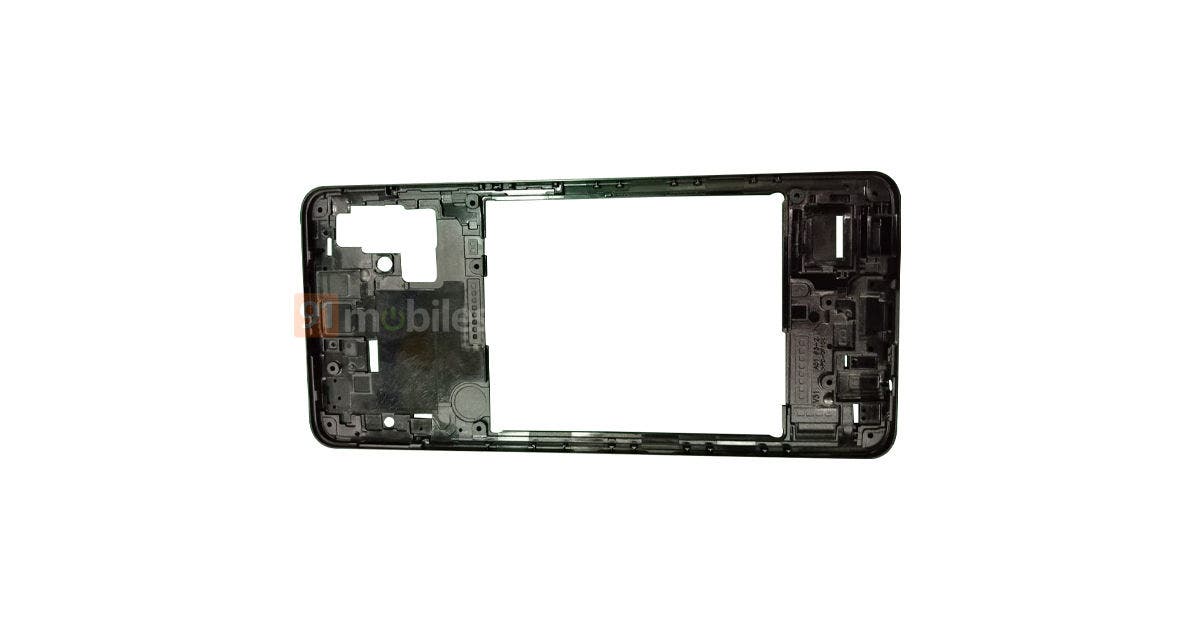 According to the source, the camera for selfies would remain at 32MP just like the Samsung Galaxy A50. While on the back, the main sensor would be 48MP, also the same as the A50s. Other leaks reveal that the camera module would have an L-shape. With the possibility of including a 12 MP wide-angle, a 12 MP telephoto sensor and a 5 MP depth sensor. That’s a quad camera. 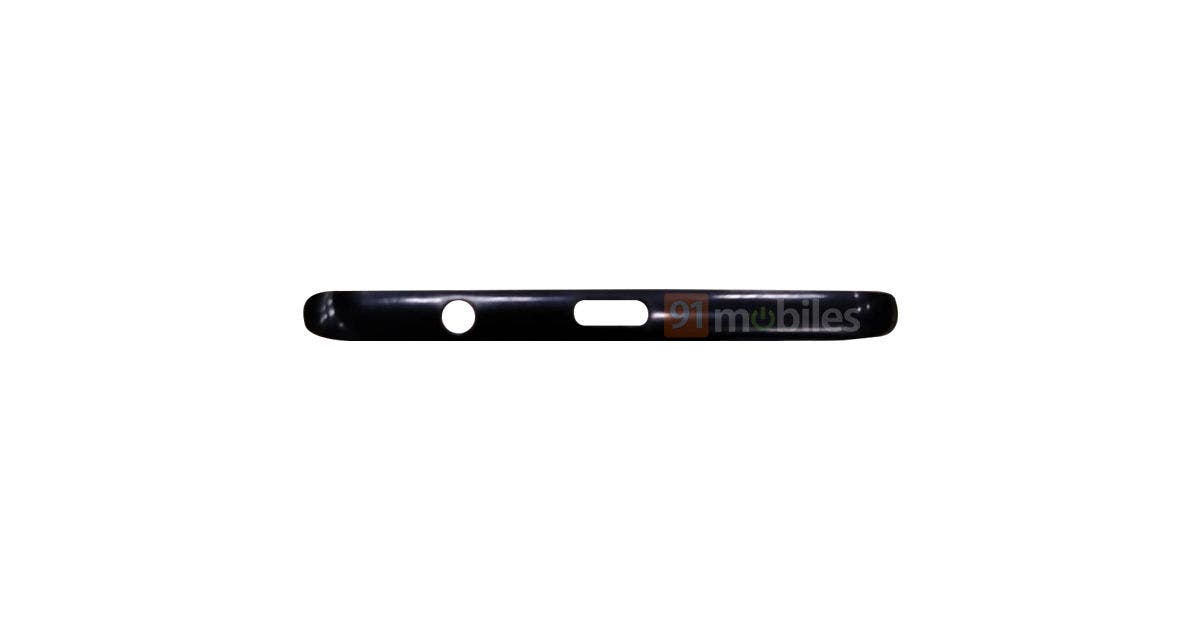 The headphone jack would be maintained and obviously the USB-C connector would not be missing. The passage through Geekbench of the device told us that on board would be the Exynos 9611. With 4 GB of RAM and Android 10 preinstalled. The battery, on the other hand, would be 4,000 mAh. 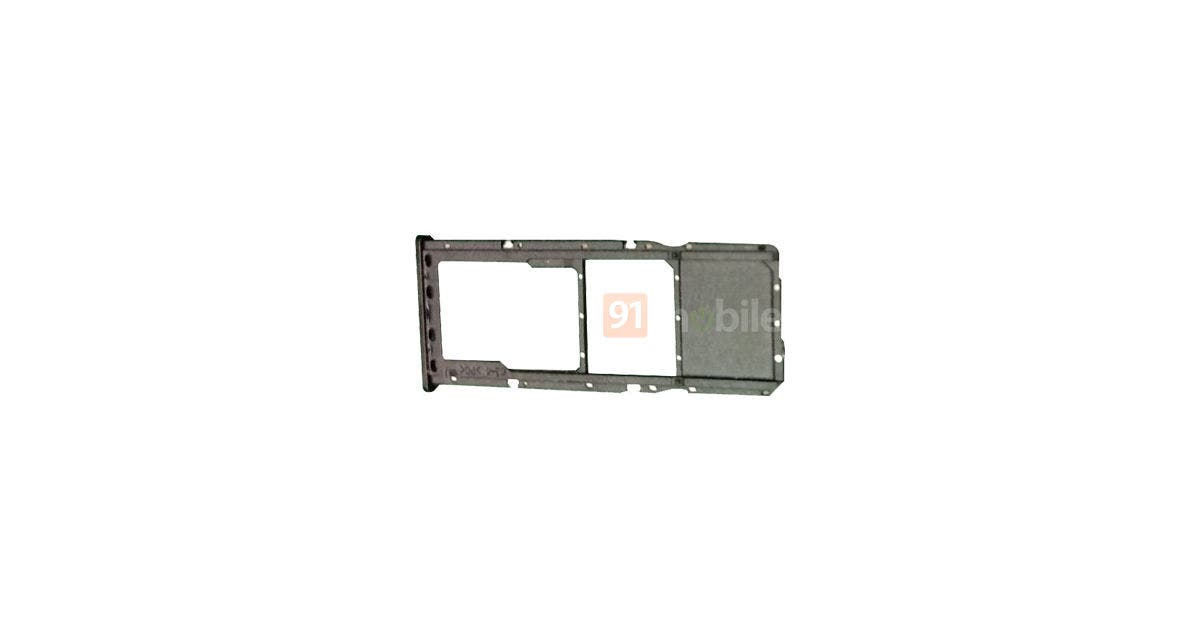 For now, there is nothing confirmed, although this device is expected to be official at some point in the first quarter of 2020. Possibly along with other models of the A-series, which should be renewed next year.

Next Xiaomi products are officially coming to Sweden on Nov 13