Despite the ban, Huawei smartphones continue to sell well all over the world. This was stated by Richard Yu, CEO of the company’s consumer division, according to which the models of the Mate 20 and P30 series were the most successful on the market.

On the occasion of the launch of the Mate 30 range on September 19, Yu revealed that the Mate 20 series had exceeded 16 million units shipped. And 17 million for the P30 and their respective versions. In the last two months, therefore, the trend on the market has remained positive. Especially for the P series models, driven also by the debut of the Mystic Blue and Misty Lavender colors. 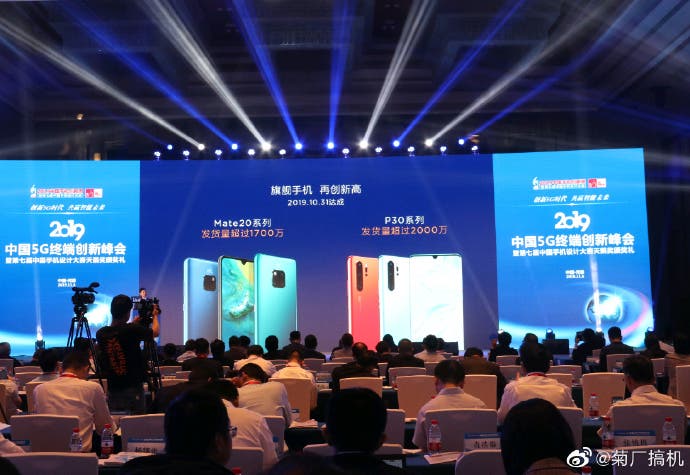 Huawei is focusing on the two Mate 20 and P30 series, as they represent the latest pre-ban offers, and therefore the last to integrate Google services. A different speech should be made instead for the Mate 30 and 30 Pro. Which will probably arrive in global markets in the middle of this month. But without Googe apps and services.

The local market, as we know, is crucial for Huawei. In China, it holds over 42% of market share, and in the third quarter it increased shipments by 66%. In short, it is yet another demonstration of how the manufacturer intends to remain strong in the sector. By focusing more on the markets in which the signs of the ban are less obvious.

According to the company, the Mate 30 pre-orders were six times higher than those of P30. The successes achieved thus far could therefore be repeated this time as well.