After the release of the Samsung Galaxy Fold and the numerous issues that followed, Samsung now has more experience with foldable phones. There have been several reports that the company is working on another foldable device. Now, it appears that we will be seeing its second official foldable phone soon. According to some new posters, the company will have a launch event in Wuhan on November 19th where it will release the Samsung W20 5G foldable phone. 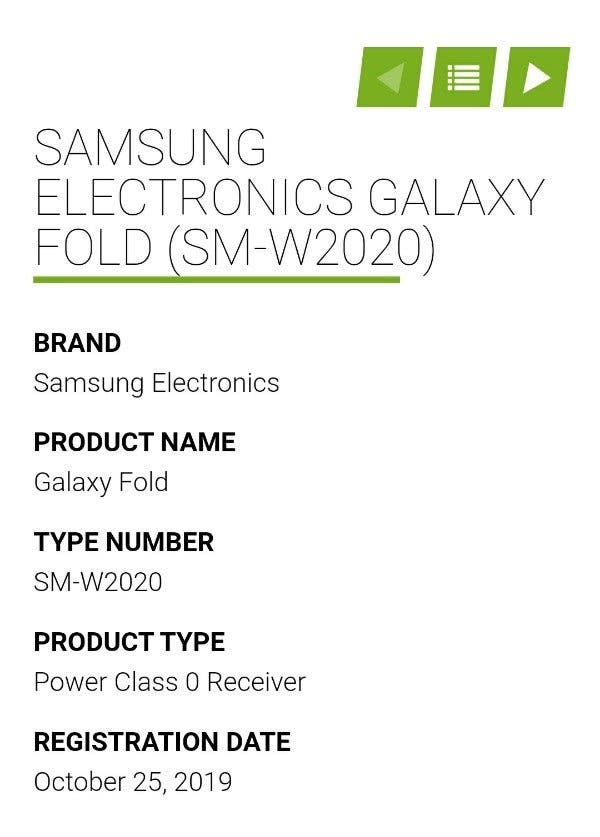 The Samsung W20 will be much like the Galaxy Fold in terms of design. It will feature two screens – a secondary, and an outer display when in the folded state, and a primary, and a larger one that becomes visible when unfolded. The device should flaunt a 7.3-inch tablet-sized display with 1,536 x 2,152 pixels and support for HDR10+, while there is will also be a smaller  4.6-inches display with HD+ resolution on the outside. It should come with a total of six cameras – a triple camera setup on the back panel, a single 10MP front-facing camera above the secondary display, and a dual-camera setup that consists of a 10MP sensor and an 8MP RGB depth snapper above the main unfolded display.