Chinese phone maker Ulefone’s annual rugged flagship Armor 7 has been a hit in the market since its launch, and many fans are curious about its durability as it announced that it has passed IP68, IP69K and MIL-STD-810G certification. So, Ulefone has carried out couple of tests on the Ulefone Armor 7 to evaluate its durability. Let’s check out how it performs.

As you can see in the video, no matter the guy from Ulefone threw it down the steps, fell it onto the rocks, or dropped it from more than 2 meters’ height onto the concrete floor, the phone body and screen are totally intact and the phone also works normally. And they even threw the phone into a puddle and sand, but the phone is still in perfect condition. So, besides drop-resistant, it’s also protected against water and dust. These crucial and harsh tortures push the limits of the certifications of Armor 7 to the maximum. 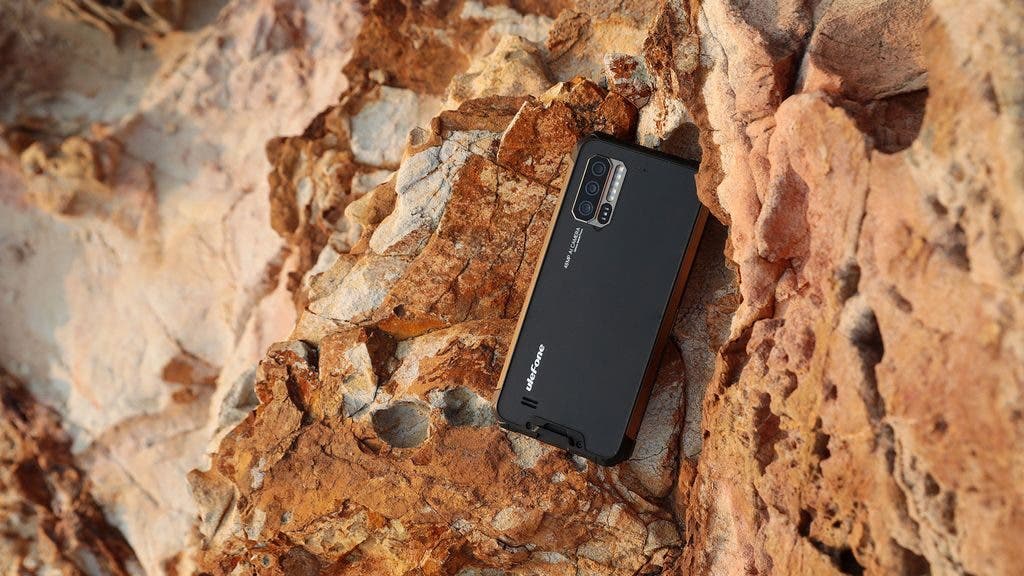 Since the device has already officially launch on the market, you can check all its details on official Ulefone website. By the way, the grand 11.11 shopping carnival of Ulefone on AliExpress is coming, you will have chance to buy Ulefone phones with super low price, and there are giveaway and many coupons waiting for you. You can also already buy the Ulefone Armor 7 directly from the Banggood e-shop, where is it priced at $369.99.