Xiaomi TV 5 is considered to be one of the best products currently available on the market. This company upgrades its TV series every two-three years. And every time this happens, Xiaomi gets higher positions. Not in vain, it is the number 1 TV brand not only in China but in India as well. However, the improvements refer not only to the appearance and hardware but the system as well. One of the system features that attracted many customers is the ‘Share Album’ function. Today, the company officially introduced the advantages of this feature.

The company talked about a certain case. Say, when a family is on vacation, most likely, each of the family members will take a number of photos via their smartphones. Previously, we need to import the photos into the USB flash drive. Then, plug the USB flash drive into the TV. And only after this, we could enjoy the photos together on a big screen. The Share Album through MIUI now makes it easy to share photos with family members.

In addition to the Xiaomi TV 5 series’ ‘Share Album’ function, other TV model users can also use the application upgrade (mobile application also needs to be updated). It is about to go online.

If you want to use this function, there are a few steps you have to follow. First, you need to log in to the same Xiaomi account with Xiaomi smartphone and TV; share your favorite albums on TV originally stored in the Xiaomi phone; enter the shared album in the TV photo album app, and view shared album after verification. 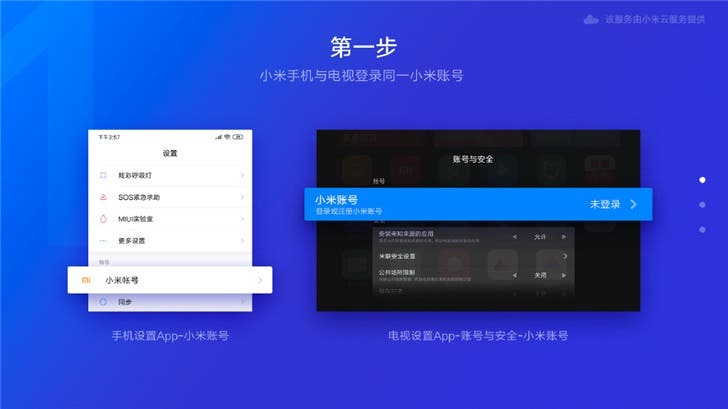 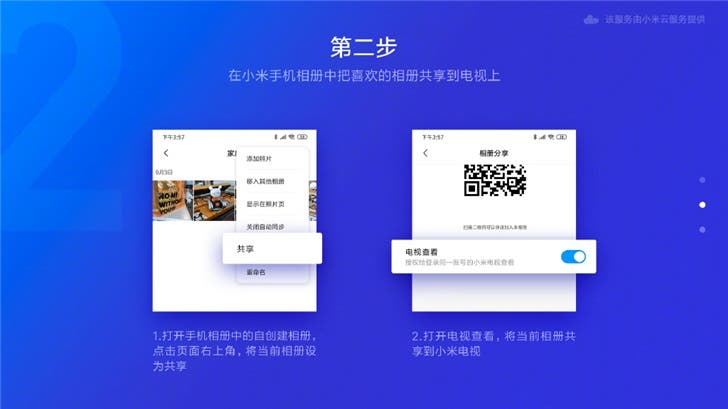 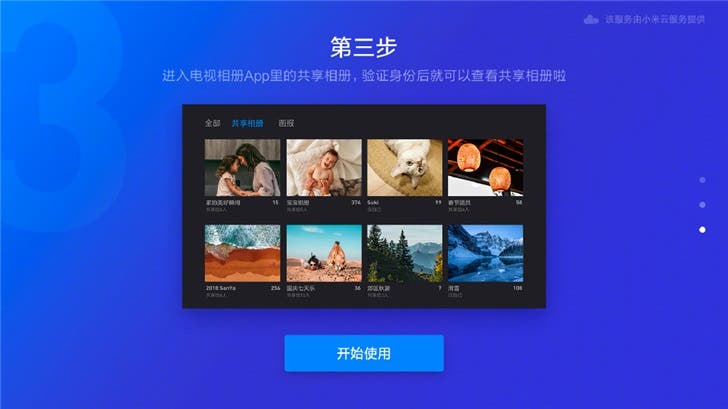