Recently, the Samsung Galaxy Fold foldable smartphone has been officially launched in many countries and regions. It even landed in China to compete with the Huawei Mate X, which has gained a bad reputation. Today, we learned this amazing handset has arrived in India as well. But before recalling its key features we are offering to take a look at real photos taken by the team of 91mobiles. 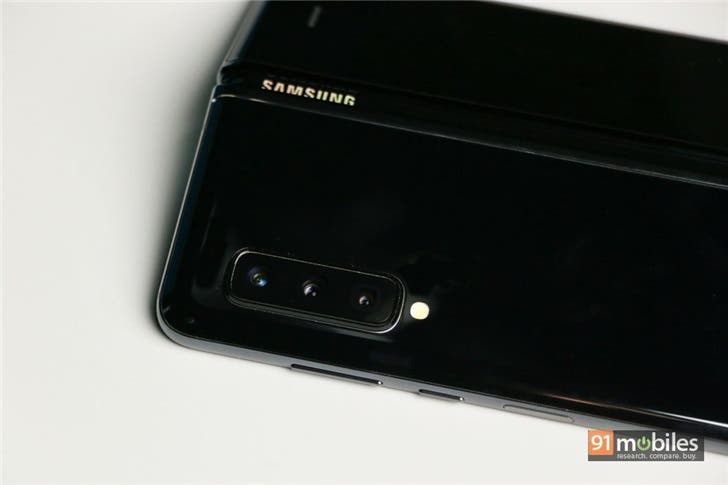 The Samsung Galaxy Fold folding screen smartphone has two colors of night fog silver and quantum black. It adopts a 7.3-inch foldable screen design (4.6-inch external screen), which can provide HDR10 + color contrast. As for hardware, our protagonist comes with the Qualcomm Snapdragon 855 processor. In its turn, there is a 12GB of memory and 512GB of storage space. The battery capacity is 4380mAh. 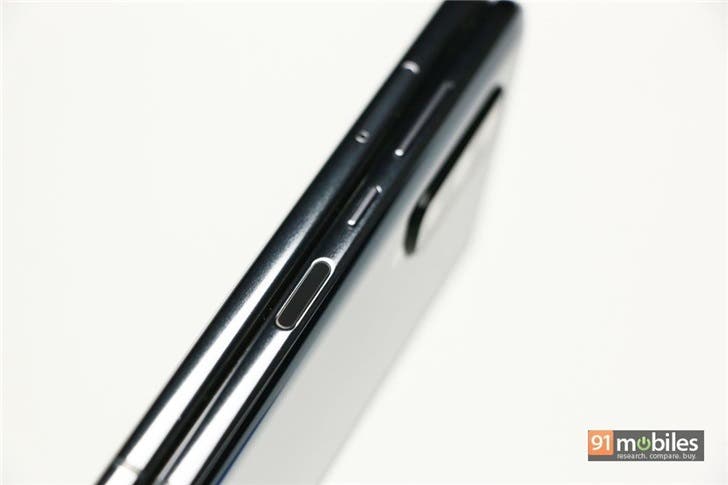 Besides the innovative folding screen design and powerful hardware, the Samsung Galaxy Fold comes with six camera sensors. A triple-camera with a sensors combination of 16MP super wide-angle + 12MP wide-angle + 12MP telephoto lenses is placed on the back. Another triple-camera is placed on the front. But its sensors’ resolutions differ a lot. Apart from the 10MP selfie main lens, there are 10MP portrait lens and 8MP art portrait lens. 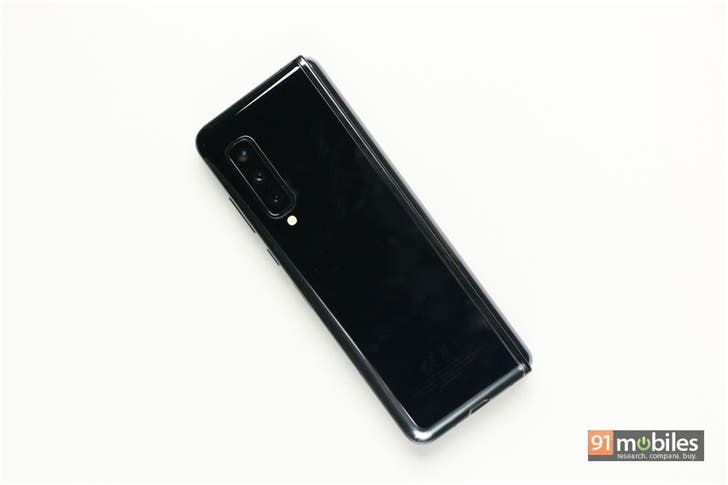 As for pricing, not accidentally, the Samsung Galaxy Fold folding screen smartphone is considered to be the most expensive device in the Indian market. It costs 164,999 Indian rupees, which is equivalent to $2312. When comparing with the Huawei Mate X, they belong to the same price range. But we know there are some use issues related to the Mate X. Although, Samsung is still silent and we don’t know whether its model faces similar problems or not. 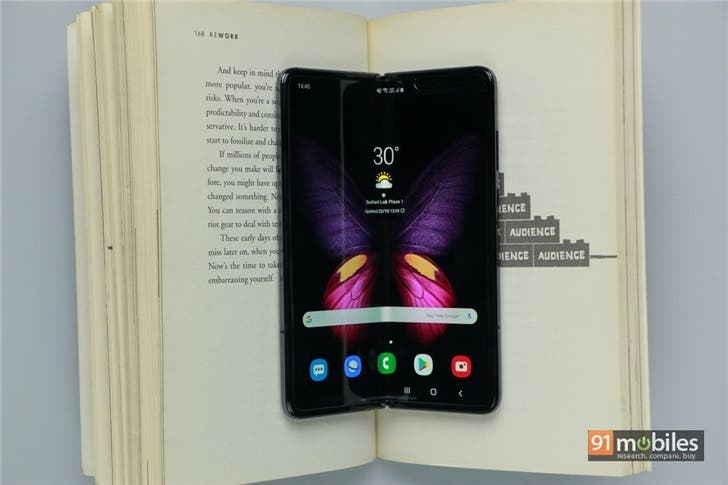