Japanese manufacturing giant, Sony, is currently struggling in the smartphone market. A few months ago, there were reports that Sony’s smartphones are no longer for the global market. According to Sony’s latest sales figures, the company seems to be selling little or nothing. For several consecutive quarters, Sony barely sells a million devices. While the Japanese manufacturer was able to sell about one million Xperia smartphones every quarter in the previous year, it sold just 900,000 phones in the first quarter of 2019 and only 600,000 in the second quarter. 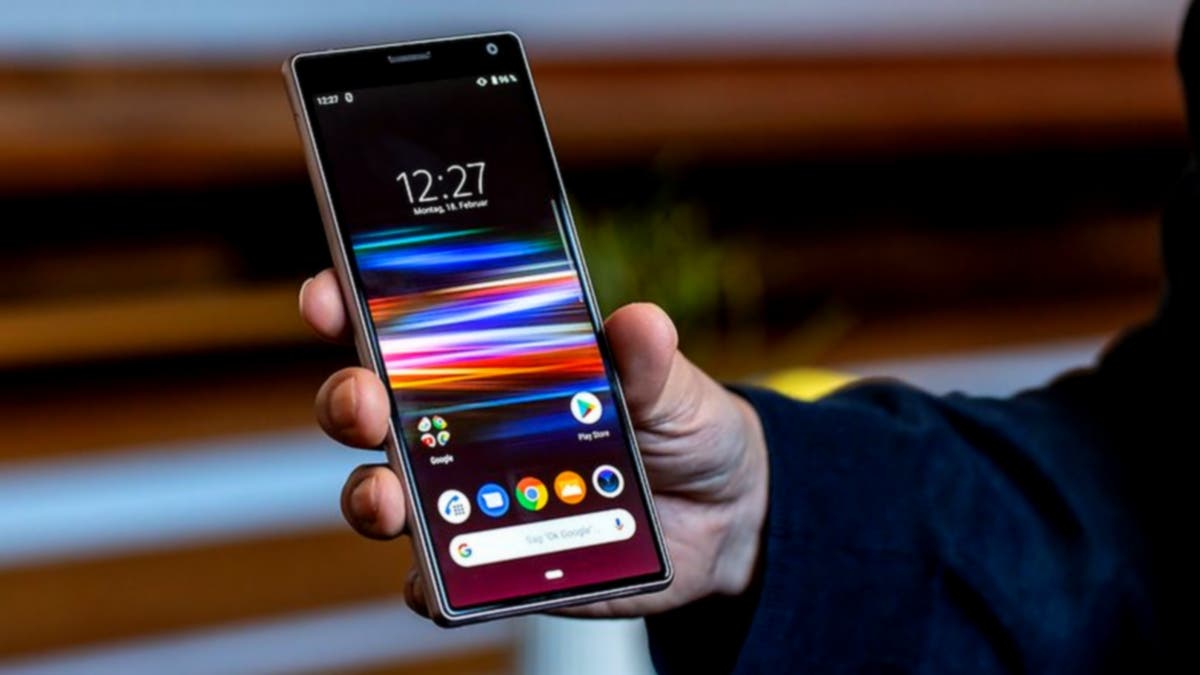 Sony is probably done with the smartphone business, there is not much to discuss about it. As with HTC, it will take more than a strong strategy to resuscitate the company’s smartphone business. In addition, Sony will stop several of its smartphone services. It plans to save its resources for other businesses.

Sony saw off its smartphone services

Sony’s Gallery app “Album” stopped providing support for Amazon backup after March 31, 2019. In addition, the in-house email app will be discontinued from Xperia 5. It will no longer be available for new Sony smartphones. Instead, users can bet on Google Photos and Gmail.