China’s – and the world’s – biggest online shopping carnival on Singles Day is here and tons of deals are waiting for you with Ulefone 11.11 global shopping festival. With that Ulefone brand of course prepared a specialized deals on AliExpress for their fans and you will be able to find among them the best from the rugged Armor series or the entry level S series. So what they have to offer? 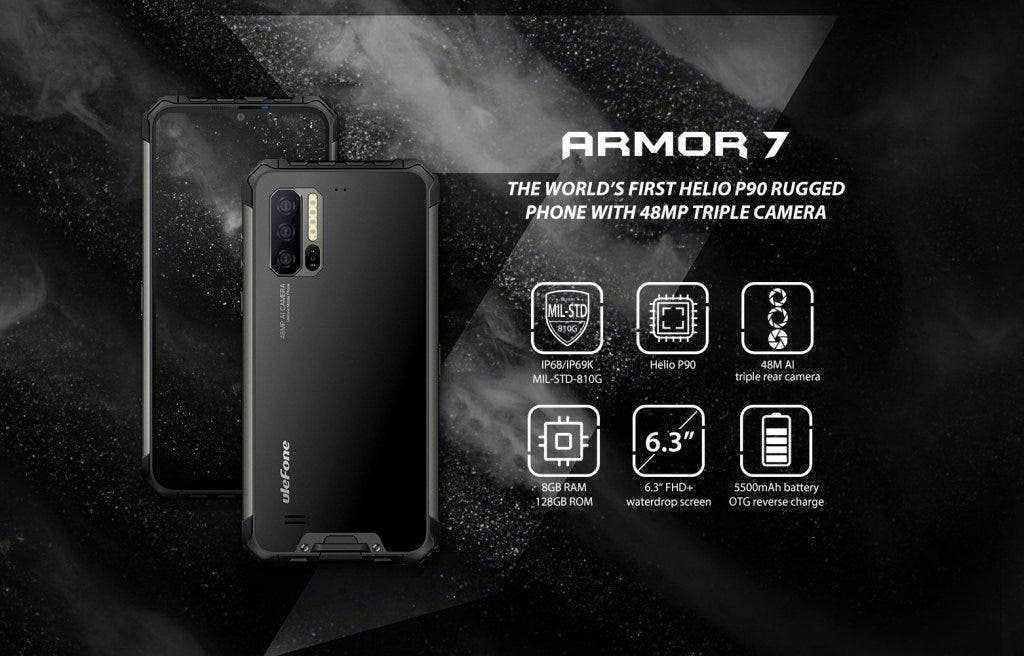 Or you can get a Helio P70 processor Ulefone Armor 6E with the discounted price of 184.99 dollars. It comes with 6.2-inch FHD+ notch screen, 4GB of RAM plus 64GB of internal storage, 16MP+2MP dual rear camera with 8MP front camera, 5000mAh battery with Qi 10W wireless charging, face unlock and fingerprint unlock, Android 9.0 as OS. 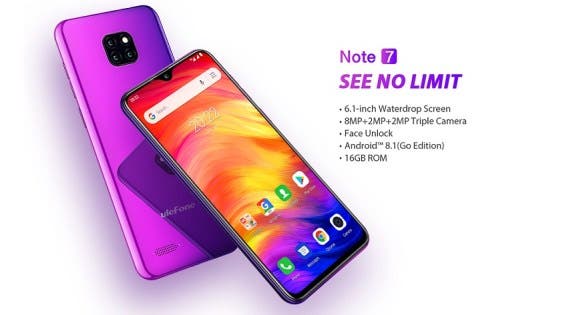 Fancy an entry level smartphone rather? Ulefone Note 7 should be your perfect choice: a triple camera phone with 6.1-inch 19.2:9 waterdrop screen, MT6580 quad-core processor coupled with 1GB RAM & 16GB ROM, 3500mAh battery, 3 cards slots for two SIM cards and one TF card, advanced face ID recognition system and Android 9.0 (Go Edition) as the OS. In this promotion event, it’s available only for 51.83 dollars, and you will get a protective phone case for free.

There is also a variety of discounts for other rugged phones such as entry-level Ulefone Armor X3 with 5000mAh battery priced at only 72.49 dollars, its 4G version Ulefone Armor X5 for just 89.99 dollars, octa-core processor Ulefone 5S with 13MP+2MP dual rear camera, 5000mAh battery for $137.99. For more details of other Ulefone phones, you can visit their official Aliexpress store. So how do you like the Ulefone 11.11 shoping festival ?

Next Get the new ELEPHONE PX cheaper on Singles Day