We’re almost closing the curtains for 2019, and naturally, the first reports about next year’s flagships are starting to emerge. One of these devices is the Galaxy S11, which is set to steal some attention in the first part of 2020. According to a number of rumors, this device is likely coming with Samsung’s new 108MP ISOCELL Bright HMX camera.

The above info has just been confirmed thanks to leaked code from One UI 2.0 camera app. Interestingly enough, it also means that the Galaxy S11 won’t be the sole smartphone from Samsung to sport this powerful sensor. According to the leak, Samsung’s future phones will support 12,000px x 9,000px stills, this can be converted in a total of 108,000,000 pixels – 108MP. 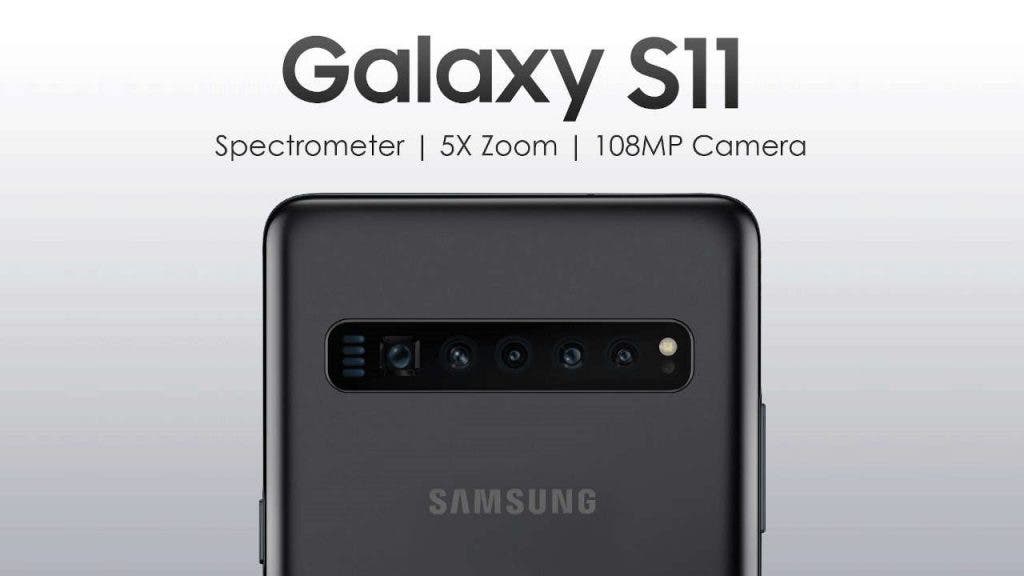 Samsung is likely to use its 108MP sensor with QuadBayer 4-in-1 technology in its upcoming Galaxy S11 series. This sensor combines 4 pixels in 1 in order to create a crispy 27MP picture with a lot of details. It can also produce 12MP stills, and if you’re up to high-resolutions a 108MP shot. According to reports, Samsung will use a second-gen 108MP sensor in the upcoming Galaxy S11.

Interestingly enough, the leak also confirms a 20:9 aspect ratio. This basically confirms rumors about the S11 coming with a taller 20:9 display.

Apparently, Samsung is equipping its future smartphone with many differentiations in order to make it attractive. After all, it needs to be better than the Galaxy S10 series to justify the upgrade.

Next iPhone 12 concept renderings - its aesthetics will change