OnePlus has been developing a good reputation when it comes to offering proper software support for its smartphones. Recently released OnePlus devices are already getting a taste of Android 10. In addition, older smartphones like the OnePlus 5 and 5T will receive it by next year. But there’s something strange happening with the OnePlus 7 Pro 5G.

The Chinese firm has already provided Android 10 updates for the OnePlus 7 and 7 Pro. Both phones have been launched earlier this year with Android 9 Pie. However, the third device of the OnePlus 7 series, the 5G variant, is still out of the Android 10 party. Now, we finally got an official clarification. 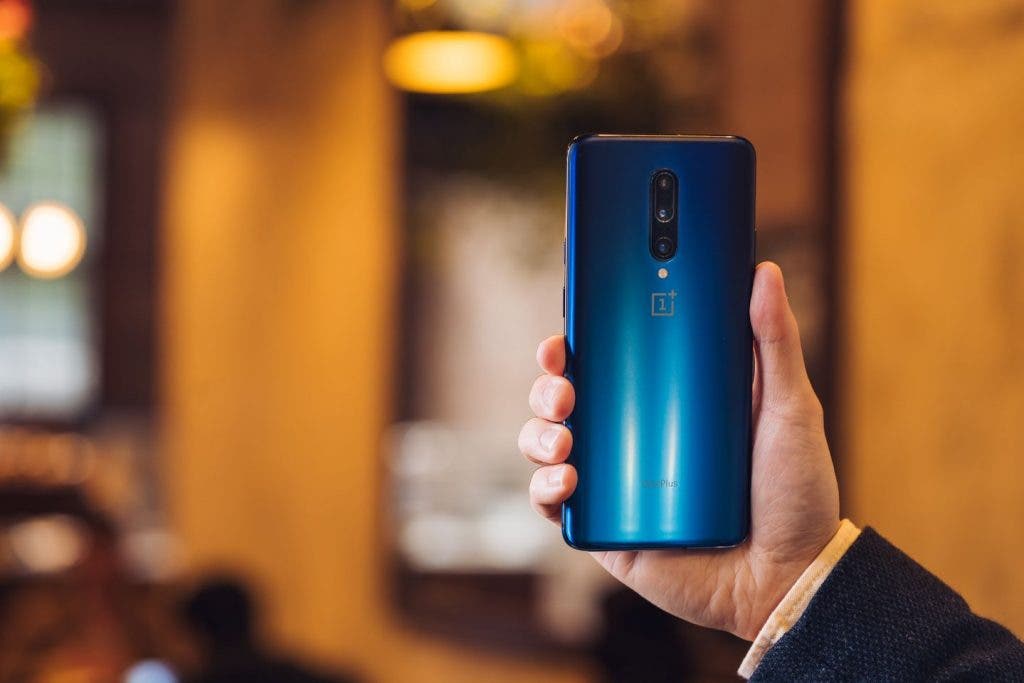 According to the company’s CEO, Pete Lau,  the OnePlus 7 Pro 5G will receive the update in the first quarter of next year. The first quarter of 2020 ends in March. For that reason, OnePlus fans have to set down expectations until March next year. Lau says that 5G “requires a deeper level of understanding and more rigorous tests, debugging and optimizations to be done”. For that reason, OnePlus had to “make system optimizations from the fundamental system architecture, in order to deliver a truly fantastic 5G experience”. According to Lau, it is an unprecedented challenge.

Despite the challenges, the company ensures that its development team is working hard to bring Android 10 for the premium 5G variant. However, at their current progress rate, this means Q1 2020. Lau finished his statement saying that additional updates will come for 5G smartphones, but he didn’t give many details.

Next Nokia TV gets BIS certification: 55-inch version to hit the Indian market