Recently, we learned from the official website of the Tunisian central bank that it denied the rumors about an official digital currency. It’s said the ‘E-Dinar’ is based on the development of the Russian blockchain platform Universa. 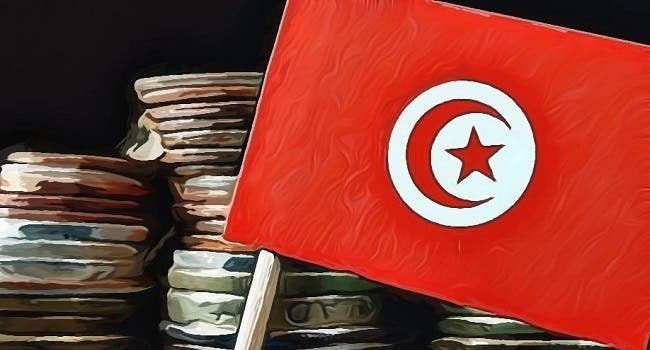 The Tunisian central bank said the rumors were groundless allegations and information. The bank is working on financial digitization and is currently in the process of examining all existing alternatives, including the Central Bank Digital Currency (CBDC). However, this option is still in the reflection stage. Its department is considering the opportunities and risks inherent in these new technologies, especially in terms of cybersecurity and financial stability.

The Tunisian central bank also stated that it does not undertake to establish any relationship with any domestic or foreign service provider to create any digital currency.

According to reports, the Tunisian central bank has launched the digital version of the national currency Dinar. The sources were pointing out it became the world’s first central bank digital currency (CBDC). The ‘E-dinar’ was launched in a test form at a financial event in Tunisia.

What Tunisian central bank says in this case?

The country’s central bank said that probably all these rumors are based on a case that happened at the recent Tunisian Foreign Exchange Club. By the way, the latter is an independent association of the central bank. In order to encourage young entrepreneurs in Tunisia, some participated in an event initiated by a private start-up.

The technical feasibility of the monetary theory solution has no moral or contractual relationship with BCT. The proof of this concept is out of context. But it becomes a marketing activity in which the name of the BCT is overused.

The issuer reminds that only its official representatives have the right to speak and explain its official position in adopting this technology. The Tunisian central bank is preparing to launch the ‘BCT Lab’ and the ‘Sandbox’ in early 2020. And it will continue to open to all technological innovations in the banking and finance sectors.

Next Ulefone Armor 7 waterproofing test video : Did it survive?