Chinese manufacturing giant, Xiaomi, is into a lot of products that have nothing to do with smartphones. The company usually co-operates with third-party brands and it has been quite successful. One of its trusted third-party brands is Mijia which manufactures home products. Not long ago, Xiaomi Mijia launched the Mijia electric razor S500 which is an upgrade of the first generation. Now, this electric razor is available on Jingdong for 199 yuan ($28) but it will officially ship on November 20. 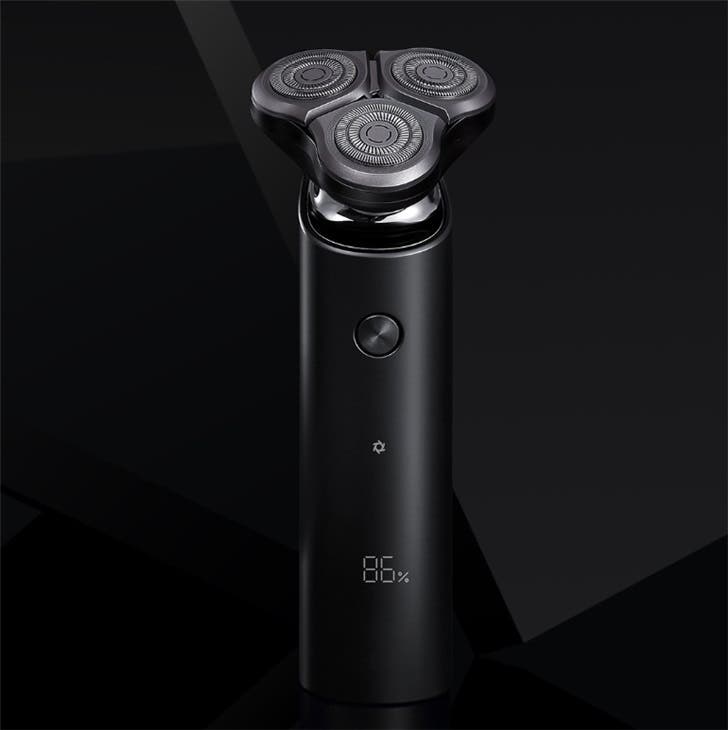 According to the official introduction, the Xiaomi Mijia electric razor S500 adopts a three-head design. It comes with 360° floating shaving capacity, IFT suspension float, and double-layer blades.  The interior has a high-grade Japanese motor that has dual gears and can automatically select a gear for use. 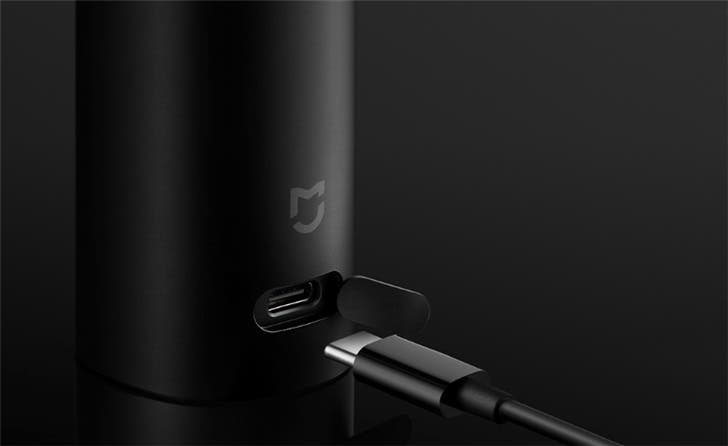 One of the upgrades of the  Mijia electric razor S500 is its LED display which is on the shaft of the device. This screen displays the percentage of electricity and also reminds you to clean the slag. The razor supports IPX7 waterproof thus you can rinse the device in water. In terms of battery life, the Mijia electric razor S500 can work for two months on a single charge. In addition, it uses a USB Type-C charging interface.

Next Huawei To Launch 5G Smartphones In Japan In 2020