The recently released Redmi 8 and Redmi 8A came back in September as two good offerings for the users in the low-budget segment. They pack decent specifications with a massive 5,000mAh battery. Both smartphones share the same Snapdragon 439 chipset but there are differences in the RAM and Storage amount. While the 8A gets only up to 3GB of RAM and 32GB of storage, the Redmi 8 has a variant with 4GB and 64GB. Another interesting detail is that they come with USB-C port and up to 18W fast-charging. Xiaomi is finally making a full transition to the new standard, even on the low-tier segment.

After completing one month of availability, Xiaomi is now releasing the Kernel Sources of both devices. The Sources are based on Android Pie, since both smartphones came with them. These two devices will receive MIUI 11 pretty soon, but we can’t confirm if they will get Android 10. After all, with MIUI Xiaomi manages to bring a similar experience to all its smartphones no matter the Android version. However, with the availability of Kernel Sources, developers can dig into the code to make custom ROMs for these smartphones. 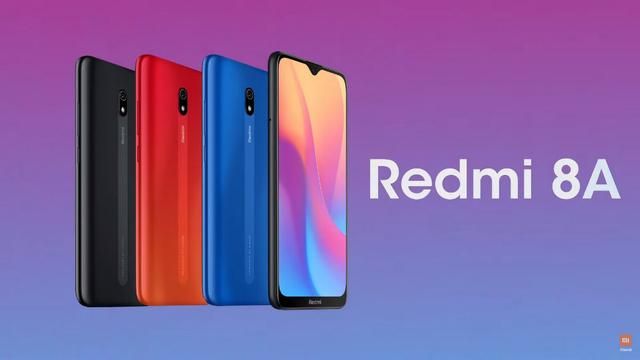 In the future, we wouldn’t be surprised to see both smartphones running vanilla Android 10 thanks to the Custom development community. In addition, they can also receive dedicated Google Camera’s ports to improve the photography experience. Xiaomi has been building a decent track record when it comes to publishing source code for its devices. The company has recently released the Kernel Sources for the Redmi Note 8 and the Redmi Note 8 Pro.

Now, we expect to see third-party development getting a boost with the Redmi 8 and 8A.

Next Samsung Galaxy A51 Korean certification reveals a 4000mAh battery