There are a couple of smartphones with flexible displays in the market presently. Notable of these is the Huawei Mate X and Samsung Galaxy Fold. Recently, Lenovo also introduced its first foldable smartphone this week. The Motorola RAZR 2019 comes with a foldable screen but its more of a flip phone. Now, LG mobile seems to be exploring the possibilities of a retractable display. 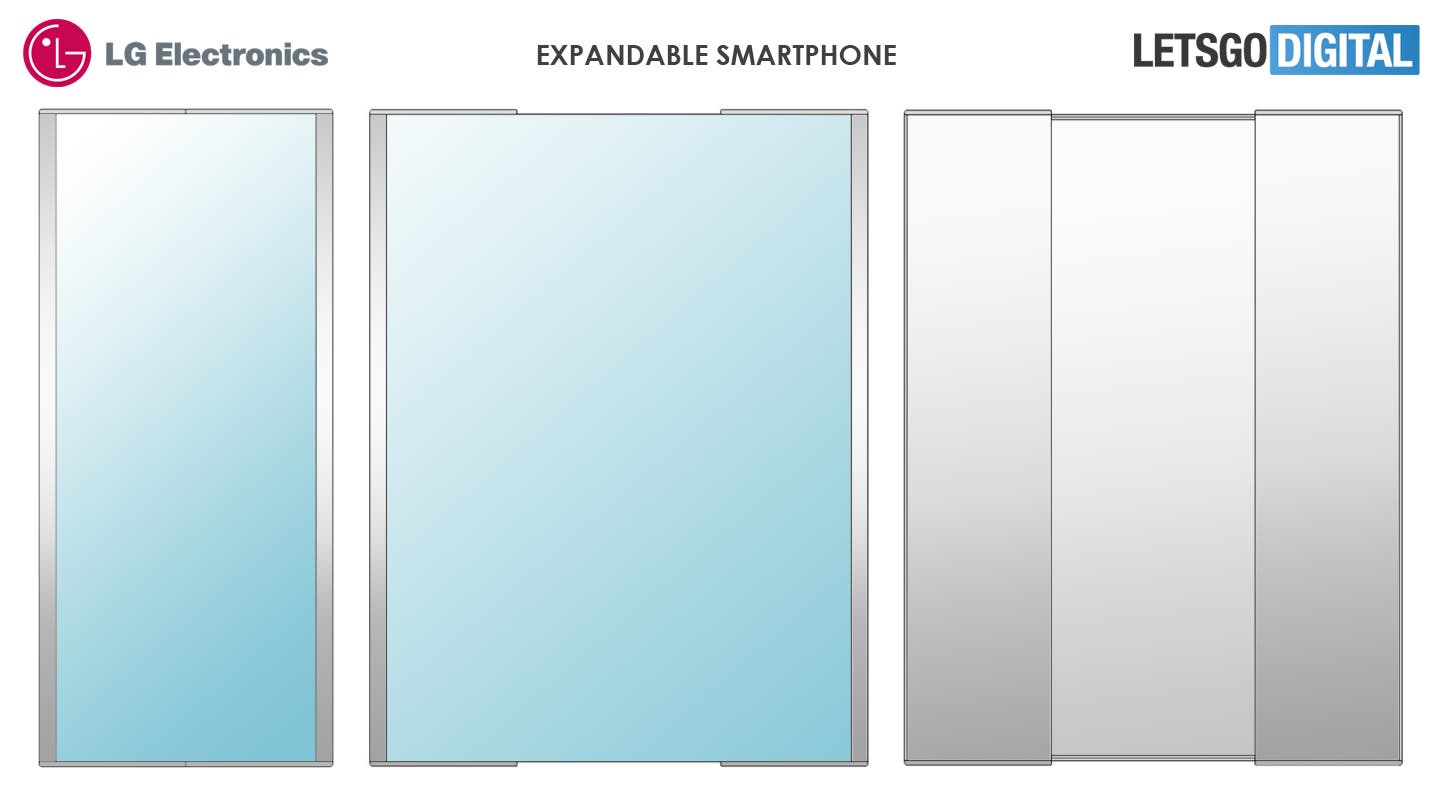 It is not the first time that LG is applying for a patent for a pull-out phone. The company applied for a similar patent about two years ago. At that time, special attention was paid to the operation, but this time it also considers the design. The device has a particularly stylish design.

On February 27, 2019, LG Electronics had a design patent registered with the WIPO (World Intellectual Property Office) for a ‘mobile phone’. The patent was published on November 15, 2019, and includes not only a brief description but also 11 product images. These images show the device from all trajectories.

In its most compact form, you have an extremely narrow smartphone at your disposal. The LG mobile phone is also strikingly thin. There is no notch at the top. The bezels are also very narrow on all sides, making the device look significantly more stylish than before. 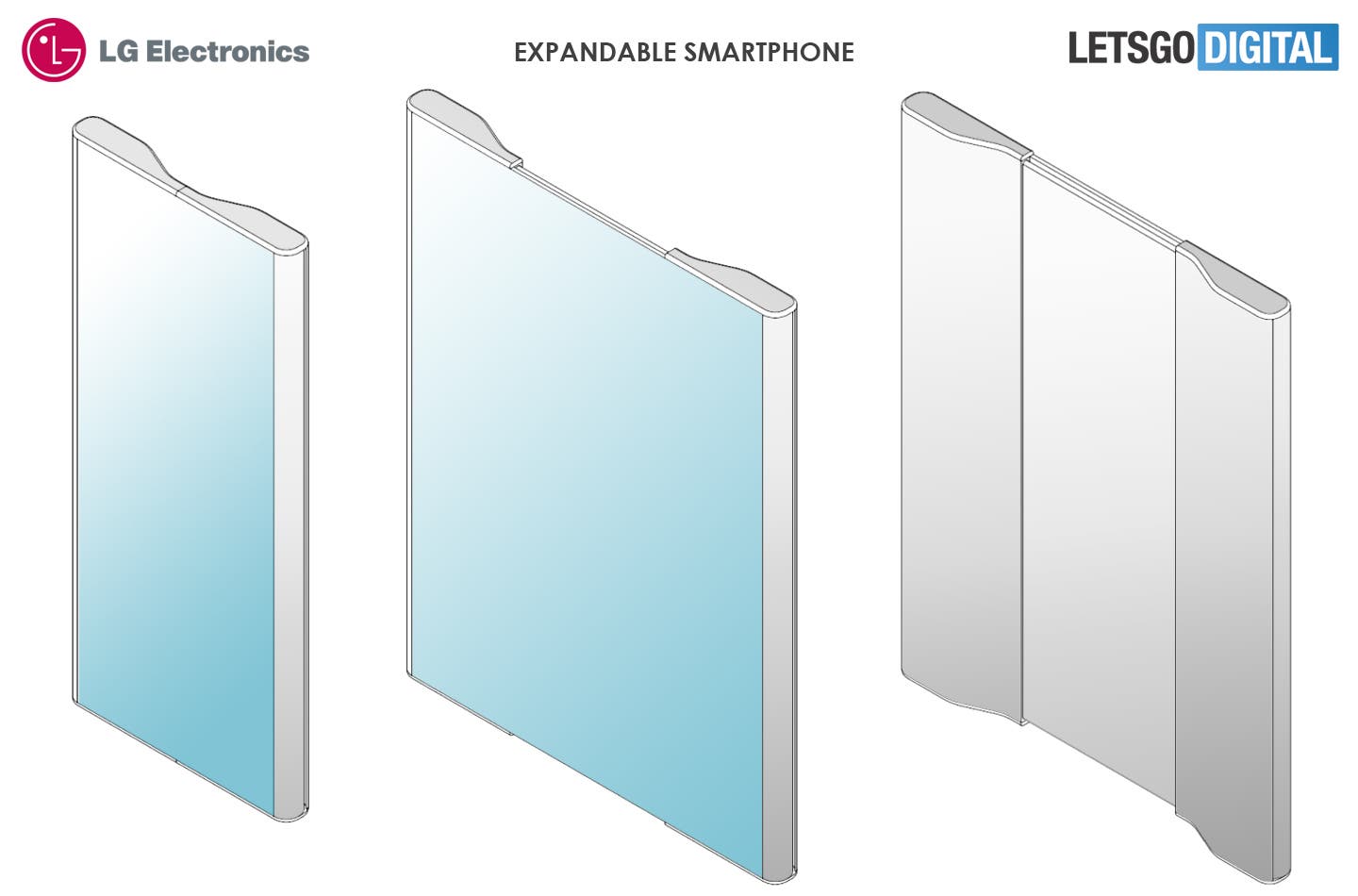 By pulling out the device you get a screen that is almost twice as wide, ideal for reading a book. However, it is clearly stated in the summary patent description that it is a mobile phone and not an eReader. Undoubtedly this functionality will be available, but the description indicates a more advanced device than an eReader. Nevertheless, it remains unclear where components such as the camera and other sensors sit on this mobile phone.

Since it is a design patent, there is no further discussion on how the screen pulls in and out. It is also unclear how the screen is held in place when you pull it out. Logically, the retractable display part is stored in the housing on the sides.

Not the first of its kind

Incidentally, LG is not the only manufacturer that has such a type of smartphone model in development. Some time ago, we saw a Samsung Galaxy smartphone with a retractable screen. However, Samsung chose to enlarge the display from the right-hand side, while LG opts for a more symmetrical design.