Xiaomi India has today said that almost all the phones they sell in India are now made in India locally. Xiaomi India’s Chief Operating Officer, Muralikrishnan B told reporters in Sri City that 99 percent of the phones sold in India are made in the country itself, as per a report by Gadgets360. According to him, they make three phones per second which is impressive. He also added that they even started exporting the Made in India phones to the neighbouring countries like Bangladesh and Nepal.  The company has two plants at different locations in the country and partnership with Foxconn, a Taiwanese multinational electronics contract manufacturing company. 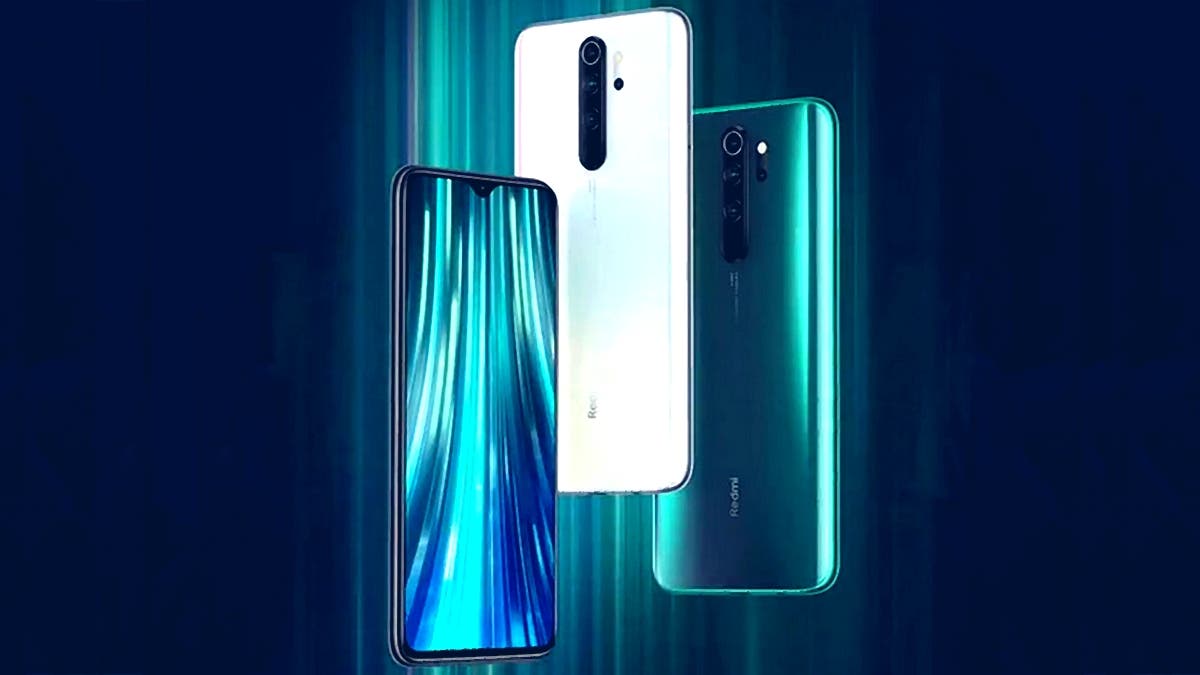 Since BIS certification is not accepted in many parts of the world, they could not sell the phones made in India in European countries yet. But they expect to do it soon if and only if the Indian government could remove the barriers by making other countries accept BIS certification.

Additionally, Josh Foulger, Foxconn India Country Manager said the progress they have made in terms of manufacturing in India in the past 5 years is phenomenal. About 65 percent of components used in Xiaomi phones are also sourced within the country. Foxconn has two manufacturing units in the country, one at Sri City, Andhra Pradesh and the other at Sriperumbuddur, Tamil Nadu respectively.

The Sri City plant which employs over 15,000 people consists of only women creating jobs for people residing in nearby villages. Lastly, the ‘Make in India’ initiative by the Indian Government has played an important role by improving ease of doing business in the country.

Next Again, US grants Huawei another 90-day ban reprieve