Honor is preparing to launch its next smartwatch. Watch Magic 2 is scheduled for release on November 26, along with Honor V30 and V30 Pro smartphones.

We are about a week away from this official announcement, but now, the first images of the smartwatch have appeared online. These show what we can expect in terms of design, and you can see it from every angle. 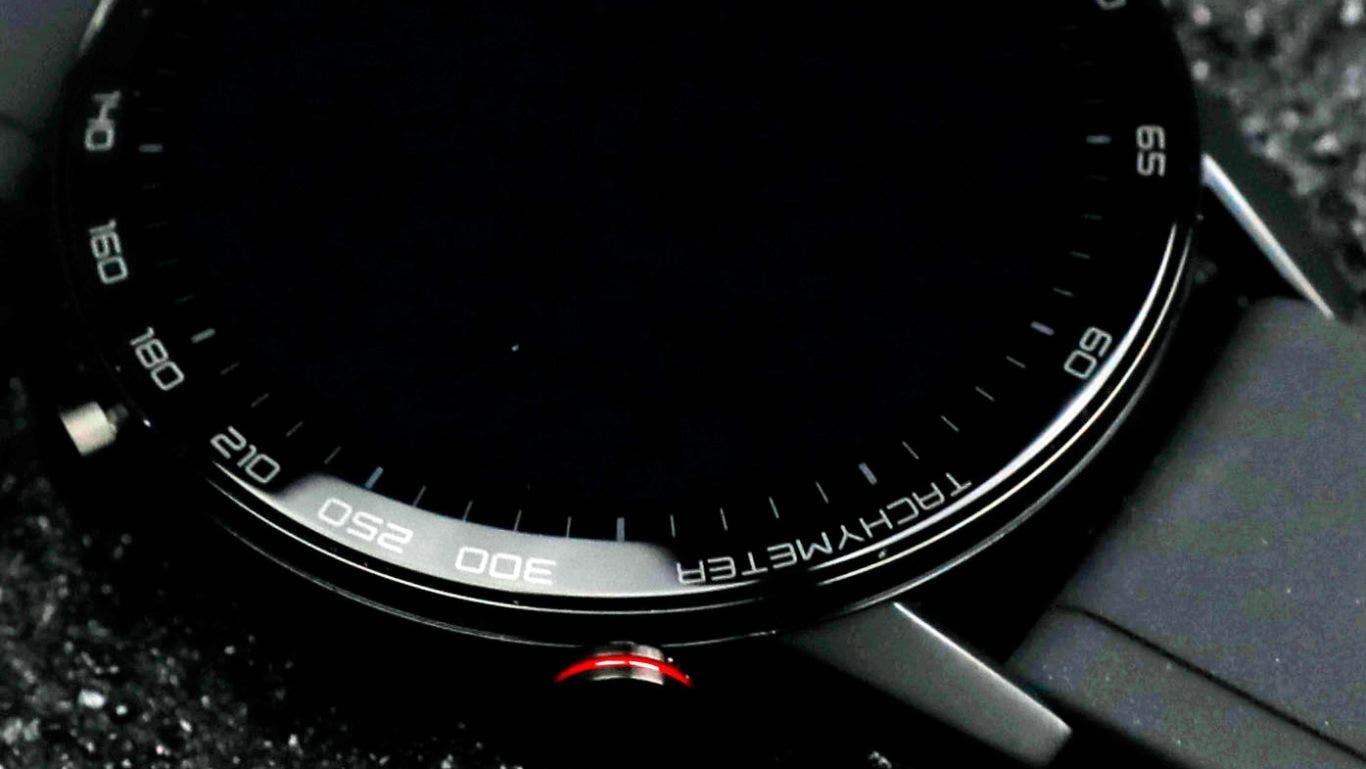 At first glance, we do not think there have been major changes from its predecessor. The bezel looks to be thinner, and rises less from the screen of the watch. This indicates a departure from the ‘classic’ look of a wristwatch, which many smartwatches mimic.

The Honor Watch Magic 2 also looks more monochromatic than before, with the device all black (save a red ring on the crown, like in the original Watch Magic), and white text around the dial instead of pink like before. 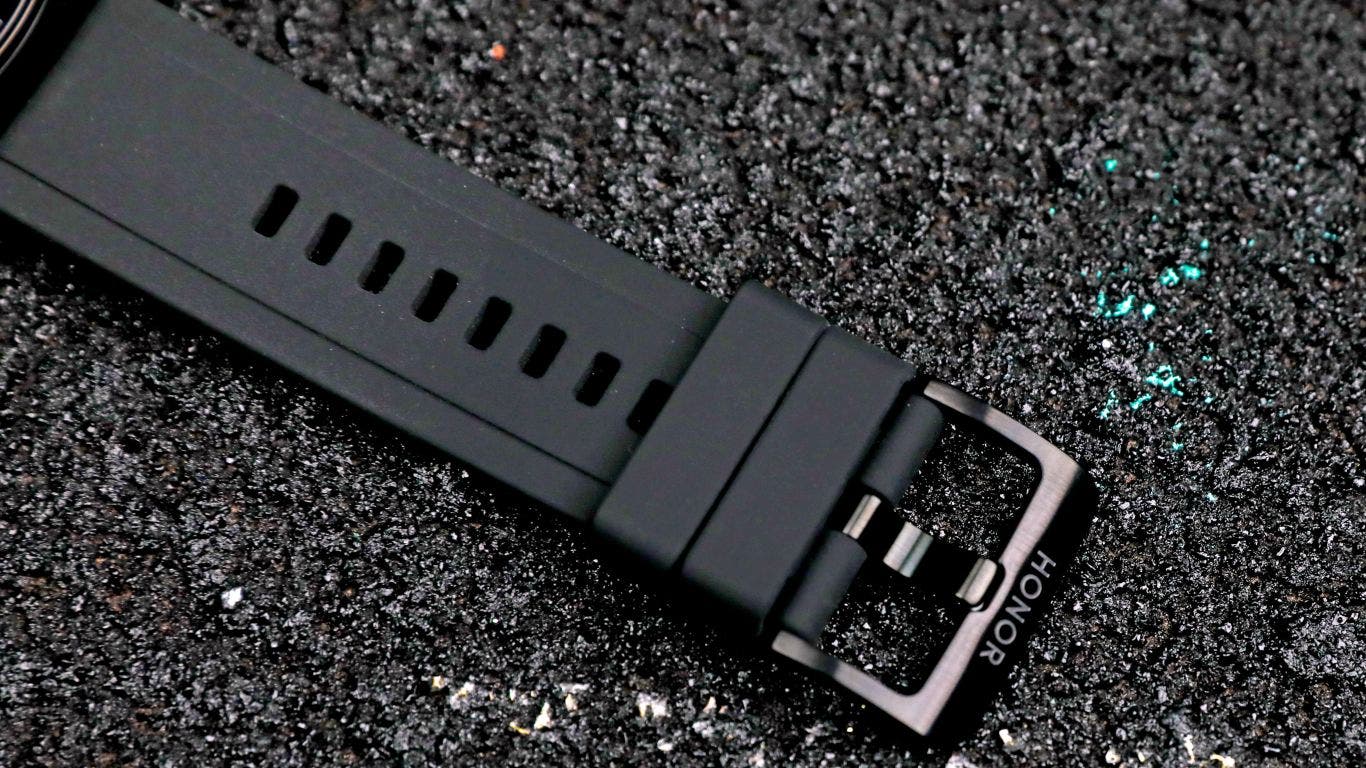 The strap also looks to be leather, like the Watch Magic, but again it’s monochromatic black, unlike the older device which had a brown leather strap with white cotton threads.

Kirin A1 must Be the Processor 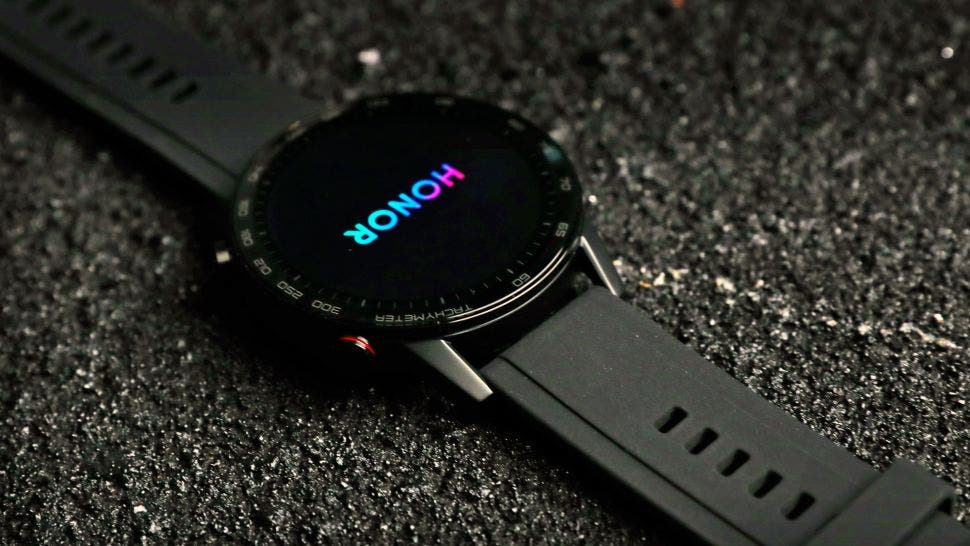 It’s good to keep in mind that, for now, the specifications of the smartwatch are not yet known. However, we expect it to reach the market with the Huawei Kirin A1 processor.

A clock with a rather sober and classic design is expected, but without neglecting the needs that many users have. The presentation ill be made in China, but it is expected that the Watch will reach the global markets.