Xiaomi India unveils Mi Smart Band 3i for the country as expected as per the teaser posted by the company yesterday. The new fitness band from the house of Xiaomi is a stripped-down version of last year’s Mi Band 3 without heart rate sensor. And hence, it costs only ₹1,299 similar to Mi Band HRX Edition which is now nowhere to be seen on Mi.com. 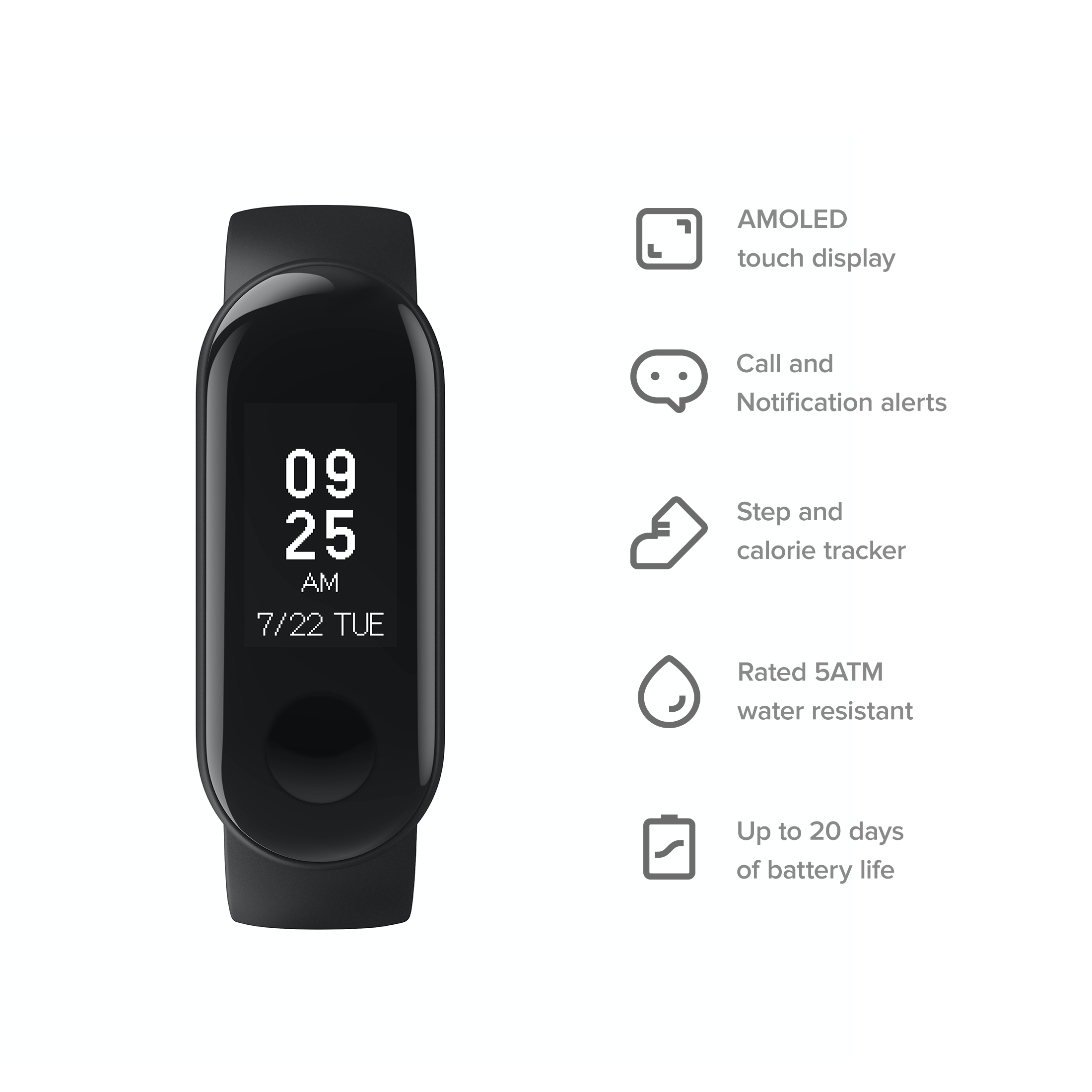 The new Mi Smart Band 3i has the same features as the Mi Band 3 sans the heart rate sensor. Which means it sports a 0.78-inch 120 x 80 pixels Monochrome AMOLED display with curved design on all four sides. The panel can go about 300 nits of brightness with support for touch input for controls. Below the display, it has a dented capacitive function button to turn on the screen. Since the rear of the tracker does not have a heart-rate sensor, it is kept clean like the previous generations. The strap of the band is made of TPU, whereas the tracker has a polycarbonate body. It features only 3 axis accelerometer sensor to count steps and is water-resistant up to 5ATM. For connectivity, it uses Bluetooth 4.2 to pair with smartphones running Android 4.4 or higher and Apple iPhones with iOS 9.0 or above. A small 110mAh battery powers the band with up to 20 days of battery on a full charge via proprietary charging cradle included in the box. 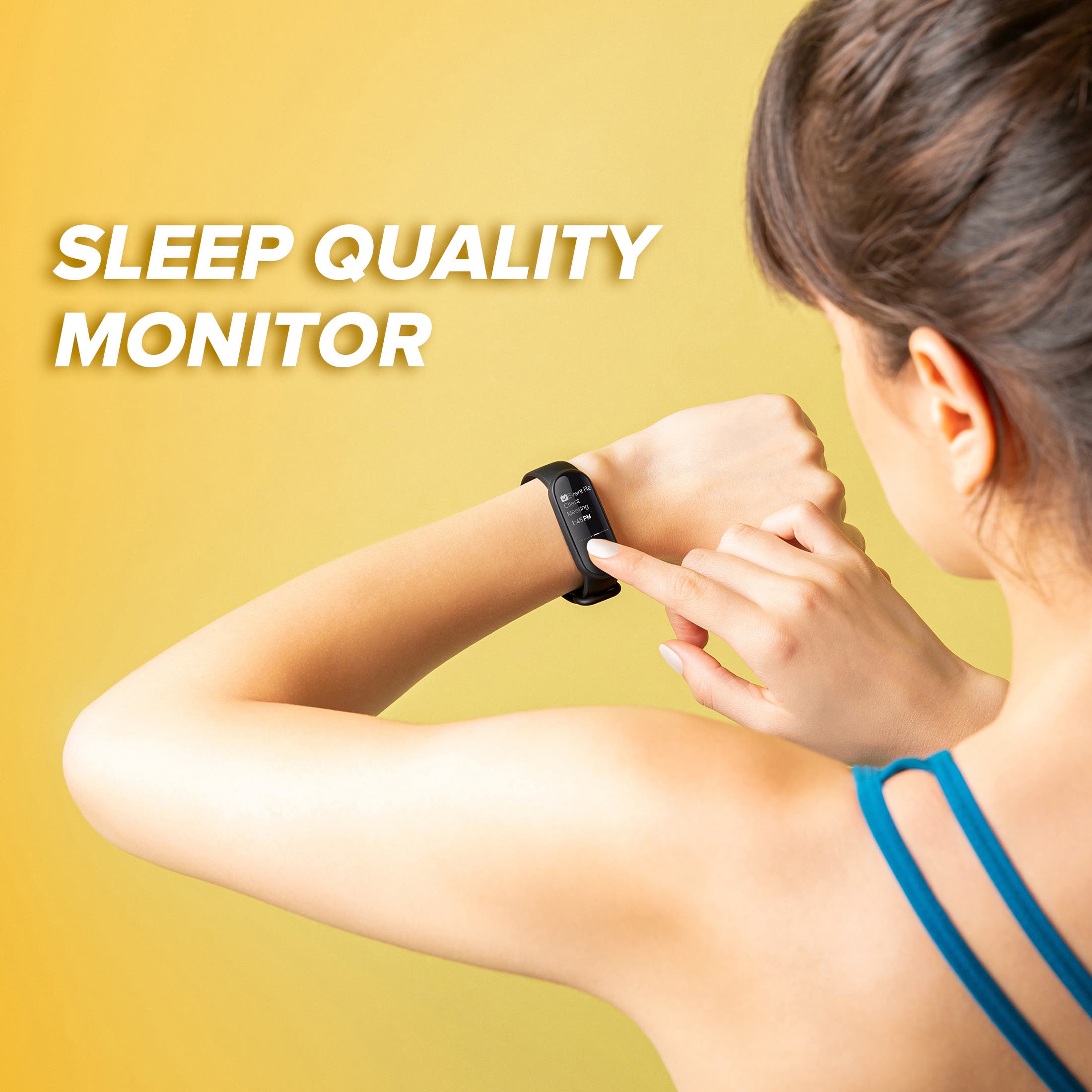 The Xiaomi Mi Smart Band 3i is priced at ₹1,299 and is already available for purchase on Mi.com.