Founded in 2007 and sponsored by the UK Film Council，The Filming East Festival  aimed to promote Chinese language film in the UK and in the West, while providing a platform for Sino-foreign communications and collaboration in the film industries. Ash is Purest White is a melodrama set from 2001 to 2018 in Mainland China. It’s a self-discovery journey of the female protagonist Qiao, who strays into the Jianghu where she has to overcome all the difficulties and danger to pursue the purest and perfect true self. Ash is Purest White is a multi-awards winning film by one of the most prestigious and world-popular Chinese filmmakers – Jia Zhangke. In a late 90s disco atmosphere with neon lights and lanterns, guests are allowed to act in the classic movie scenes with MOTI pod cigarette.

MOTI UK tour started from an exciting immersive screening event at Lola’s Room in The Hippodrome Casino on November 9th. Co-presented by Filming East, which founded in 2007 and sponsored by the UK Film Council, The Filming East Festival is a long-term partner of the British Film Institute (BFI), raising awareness of Chinese cinema to the British and international audiences. 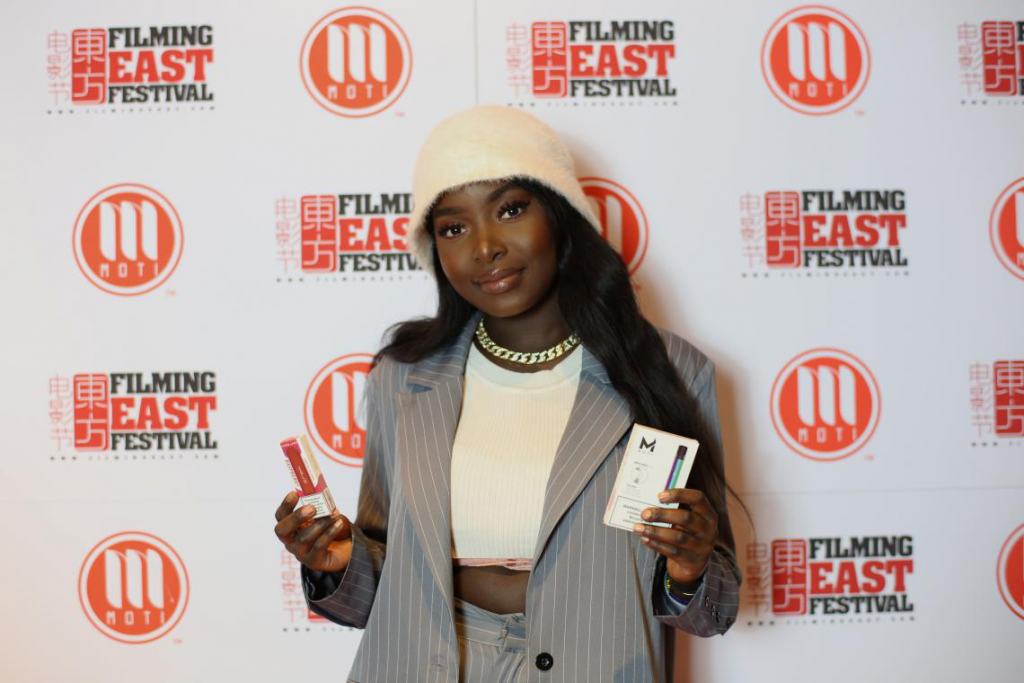 “It’s a great collaboration to bring MOTI and movie together,” Grandy said, “the product is very sleek, I really like the design.”

Started from Las Vegas in 2013, MOTI grew to be a big cigarette alternative pioneer today , and managed to acquire the biggest investment of $50 million from SIG Asia recently, which is the biggest publicized financial support up to now. MOTI is not only the pod manufacturer, but also aims to help improve the lives of the global smoking epidemic by creating an alternative to the bad smelling cigarettes.

Read Also:  How should investors protect their portfolio from Chinese tech sector challenges

After sweeping North America and Asia Pacific, MOTI finally made its first move in UK. In collaboration with Filming East and Oktoberfest, MOTI created a unique experience with immersive screening and beer festival from November 9th to 16th in the center London. 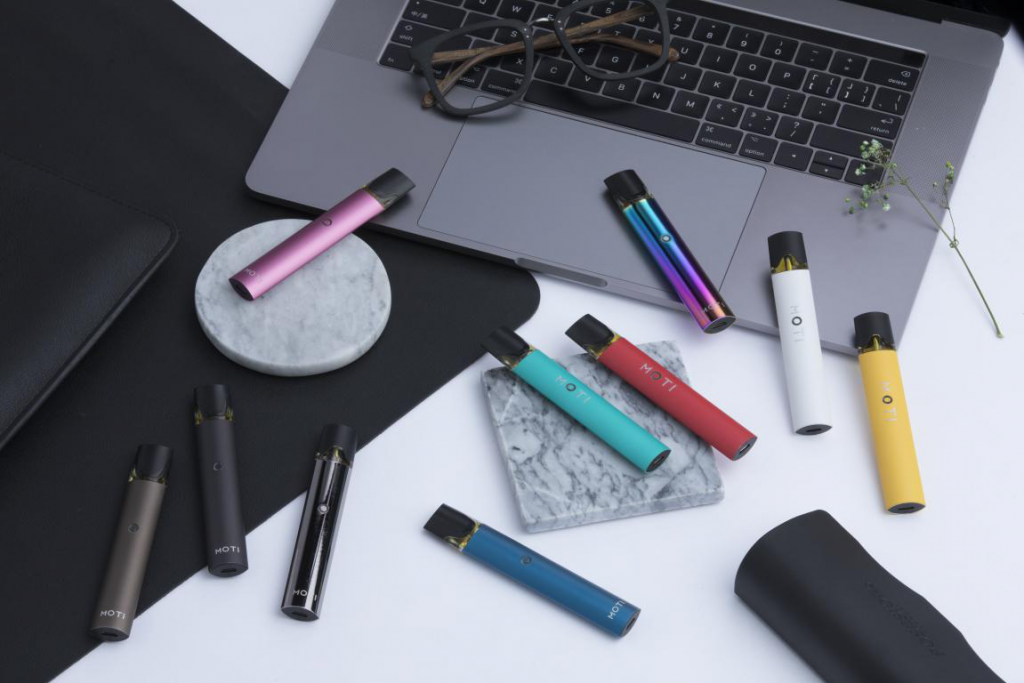 MOTI classic and MOJO are two star products. As a next-generation pod system that lets you flavor your lifestyle your way with pre-filled and refillable flavor pods in a simple, elegant device design, MOTI is considered the pioneer of all pod e-cigarettes in China. The 500mAh built-in battery can be recharged in less than an hour and results in more than 600 puffs. Instead of the prefilled pods, you can use the MOTI refillable pods to create the flavor you like. The other star product MOJO has already reached a partnership with Cygnet Health Waterloo Hospital, where patients can easily achieve in the vending machine. As a disposable e-cigarette, each MOJO pod contains 1.2ml juice capacity with various flavour to choose. Only at 3 inches tall, MOJO wears ultra compact and lightweight design which is easy to use. 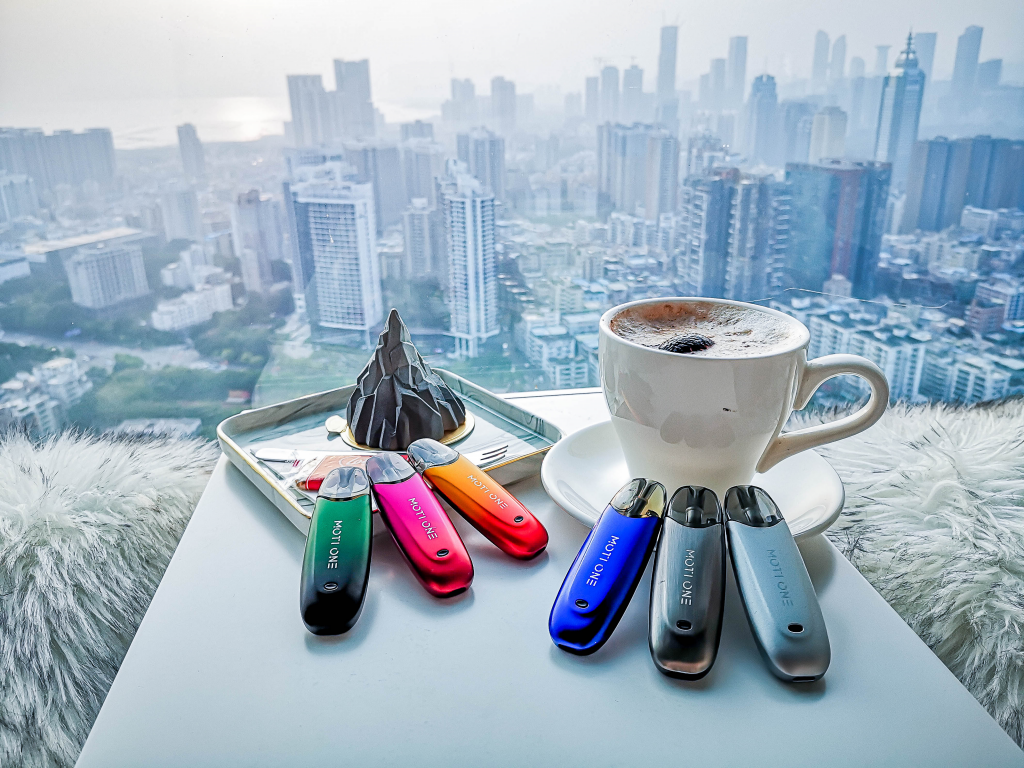 Other than two star products, the brand new MOTI ONE has made its shining debut globally on immersive screening and beer festival. MOTI ONE is an affordable mini device including our extremely simple and convenient filling mechanism, with modern sleek design in various stylish colors. The pod is made from medical grade PCTG making it tougher and an even better heat resistance. It comes with ceramic coil, maximizes nicotine satisfaction whilst bringing flavorful, full clouds and a longer lifespan. MOTI ONE will be released in UK soon in November.

Previous Is XIDU PhilBook Pro the most affordable laptop in 2019 ?

Next Oppo M1 could be the company's first mobile chipset

Social app ZINGR is now available on Amazon and GetJar