The development of 5G is currently in full throttle but there is no denying that the US is far behind. The likes of Huawei, Nokia, and Ericsson lead the line and none of these is an American company. This is not very interesting, especially for US President, Donald Trump. According to Mr. Trump, he hopes that some powerful US technology companies can help the United States develop 5G network infrastructure. After all, they are far behind China. 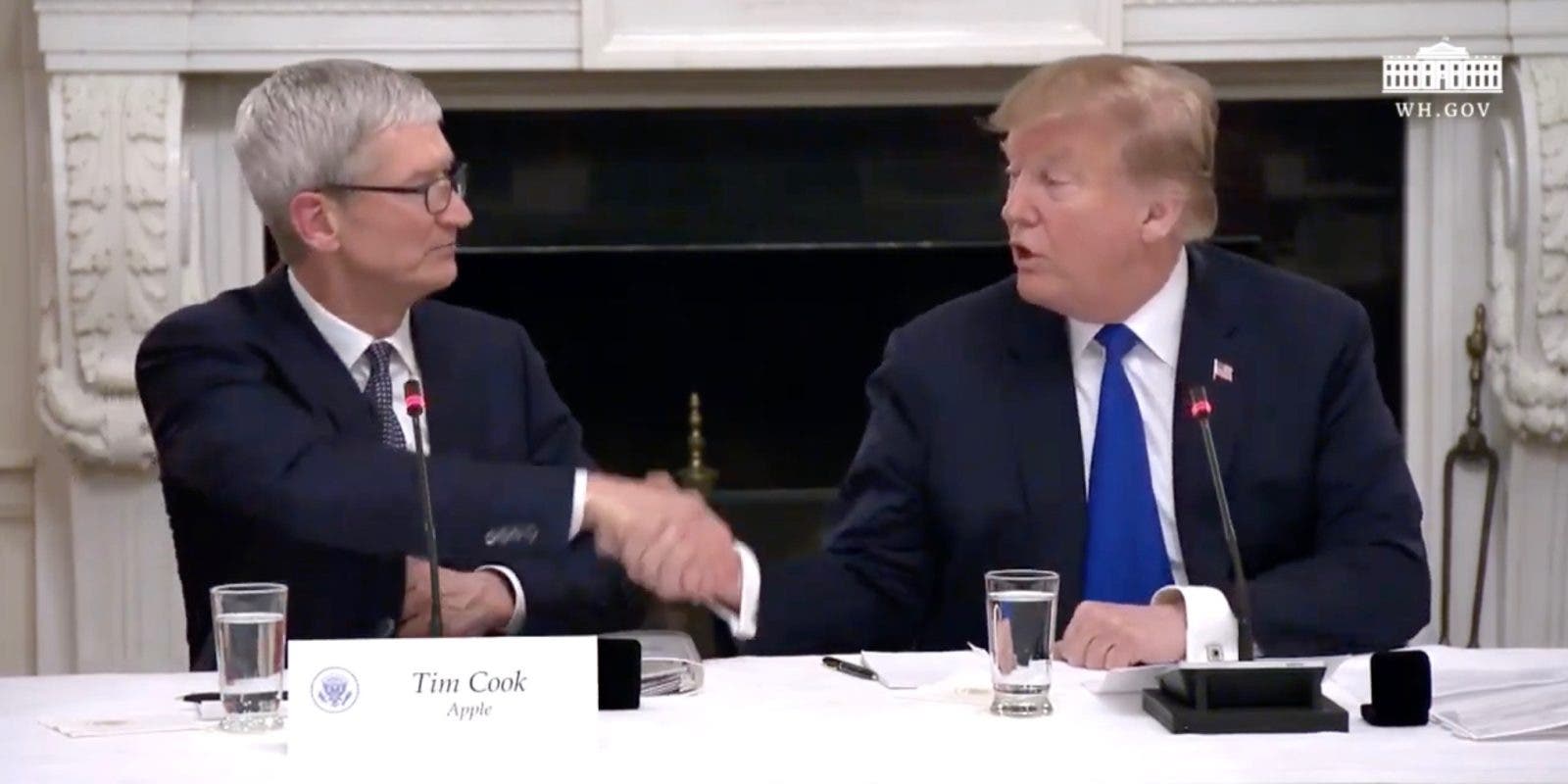 According to reports, US President Donald Trump said today that he had a meeting with Apple CEO, Tim Cook. He is hoping that Cook would consider allowing Apple to help the US develop 5G network infrastructure.

Compared to current 4G networks, 5G networks are 50 to 100 times faster, making it a critical infrastructure for a range of industrial applications. Among US companies, Qualcomm is the leading company in the field of 5G chips, while Cisco mainly produces network equipment.

In fact, Trump’s personal relationship with Cook is good. Trump said in August that he appreciates Cook, not because Cook runs a large and successful business, but because Cook calls him every time he encounters a problem. Today, Trump visited Cook’s factory. Currently, Apple has a manufacturing facility in Austin that produces the new Mac Pro.

Next Xiaomi got a patent for a dual display smartphone