Launch dates appear to have become just a formality as ads of the upcoming devices keep coming out just before the scheduled day. This time it’s the turn of the Huawei Nova 6 5G, the company’s next 5G phone to hit the market. 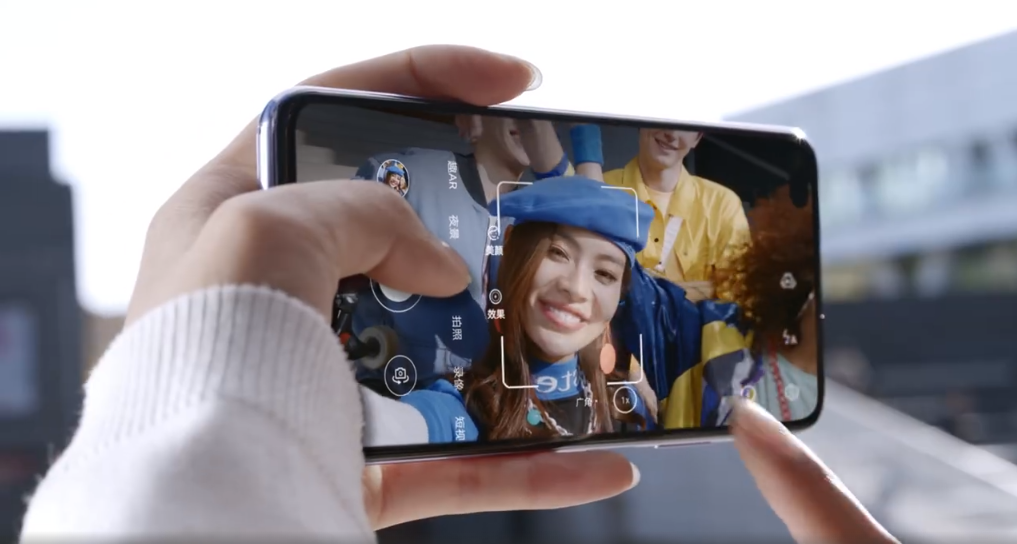 The smartphone was indeed unveiled in an ad released over on Chinese social Weibo. In the promotional video we can clearly see the Nova 6 5G in the hands of some school girls, snapping selfies with the front pill-shaped dual camera setup. The setup, as we already know from previous teasers, is placed within the display with a punch-hole design.

In the same video we then also have a look at the rear camera configuration. Huawei’s phone is apparently coming with at least three rear cameras located vertically in the upper left corner. We also see some additional sensors and an LED flash. 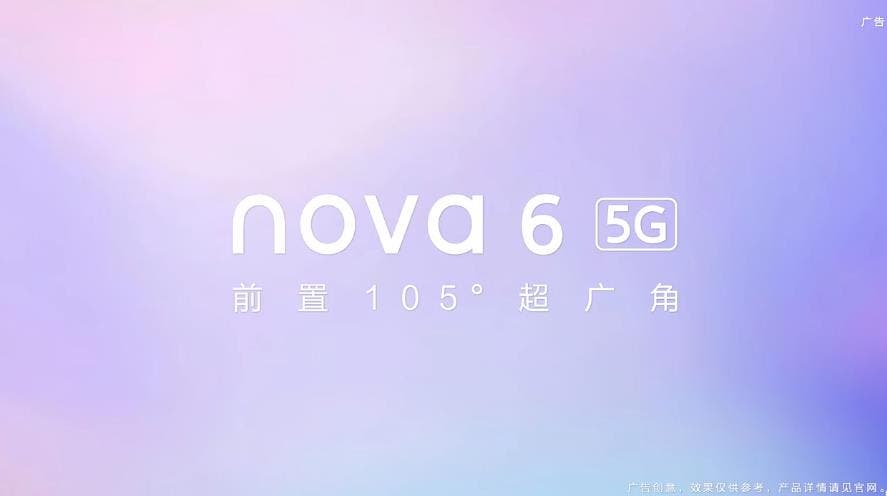 Aside from the large amount of cameras on board, the Huawei Nova 6 5G is expected to bring Huawei’s most powerful Kirin 990. The CPU supports 5G technology along with the SA / NSA dual mode standard which makes the connection faster and more reliable. The CPU is also quite power efficient with a 7nm manufacturing process and is coupled with a Mali-G76 MP16 GPU.

Huawei’s Nova 6 5G phone is expected to launch on December 5th, just around two weeks from now. Are you looking forward to it? Let us know in the comments section below!

Next Twitter now lets you hide the replies to your tweets