According to Business Insider, Facebook had developed a facial recognition application that could identify the users of the social network in just a few seconds. The app has been abandoned since then, but the very existence of this app remains disturbing, especially when you know the liabilities of the largest social network in the world.

The evolution of facial recognition has continued to alert on its drifts and his threats to privacy. This practice is all the more alarming when we know that companies that despise the personal data of their users use it, like Facebook.

Secret sources have told Business Insider that there is an application for Facebook employees that can identify Facebook users with a smartphone camera. We already know that the social network has a facial recognition system for the photographs available on its platform, but we did not know until now that it had worked on such a system, much further than that used to tag users. 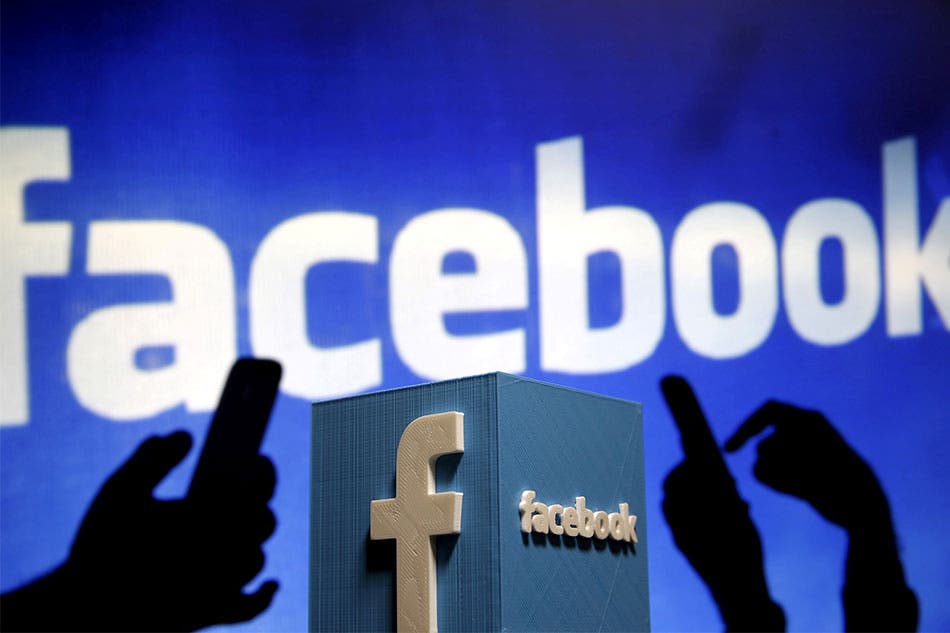 The application was first presented at an internal meeting in 2015. And was available in beta for employees of the firm in 2016. This version was able to recognize anyone in seconds thanks to the data on the social network. The feature was then available only to employees and their Facebook friends. The app identified them in 5 seconds, before displaying their name and profile picture.

For its part, Facebook has confirmed the existence of this application, but contradicted the different sources. A spokesperson for the company said that facial recognition was only applied to employees. And their friends who had previously authorized it on their profile,

The application has not been available since then, but it is puzzling as to its potential uses. A former Facebook employee suggested it was an attempt by the social network to counter Snapchat. The end of the story will probably remain unknown. But invites us to recall the heavy liability of the giants of the web regarding the privacy of the users.