Particularly, Prasad said that as an Apple component supplier, Salcomp will produce parts for Apple at its Chennai plant in southern India. To this end, Celcom will invest 20 billion rupees (about $278.67 million) in the next five years to produce smartphone chargers and other parts. This move will create about 10,000 jobs for India. 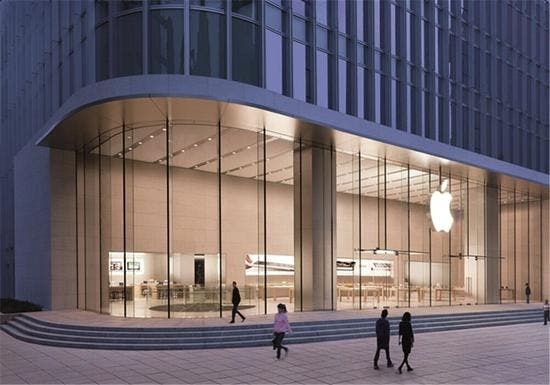 Prasad also said that the Indian iPhone will also be exported to the international market. He expects India’s smartphones and parts export to reach $1.6 billion this year.

How the Indian iPhone Performs?

Previously, there have been some reports published last month. They were saying that Apple’s foundry Foxconn has begun producing iPhone XR in India and will produce the iPhone 11 later. Prior to Foxconn, Wistron had produced old models such as the iPhone 6s, iPhone SE, and iPhone7 for Apple at its Bangalore factory.

By the way, headquartered in Finland, Salcomp is a leading developer and manufacturer of chargers and adapters in Shenzhen, China, Chennai, India, and Manaus, Brazil.

Also Read: Apple Shipped 10 Million iPhones In China In The Past Two Months

In the past, Apple has been producing its iPhones mainly in China. There was a huge market for the Cupertino-based company. But now, when the China-based manufacturers leave no space for the US company, it has to find other markets. In this sense, the Indian market is ideal. And now, it turns out the iPhones made in India will be shipped to the international market.