During recent months, a number of Realme executives came to the public to reveal that they have been developing a custom branch of ColorOS 7 for Realme smartphones. Today, the Oppo subsidiary decided to disclose the roadmap of its own ColorOS 7 firmware based on Android 10. As you might expect, the first device to get it will be the recently release Realme X2 Pro. It’s Realme’s first flagship, so it’s natural to see the company putting it on high-priority. 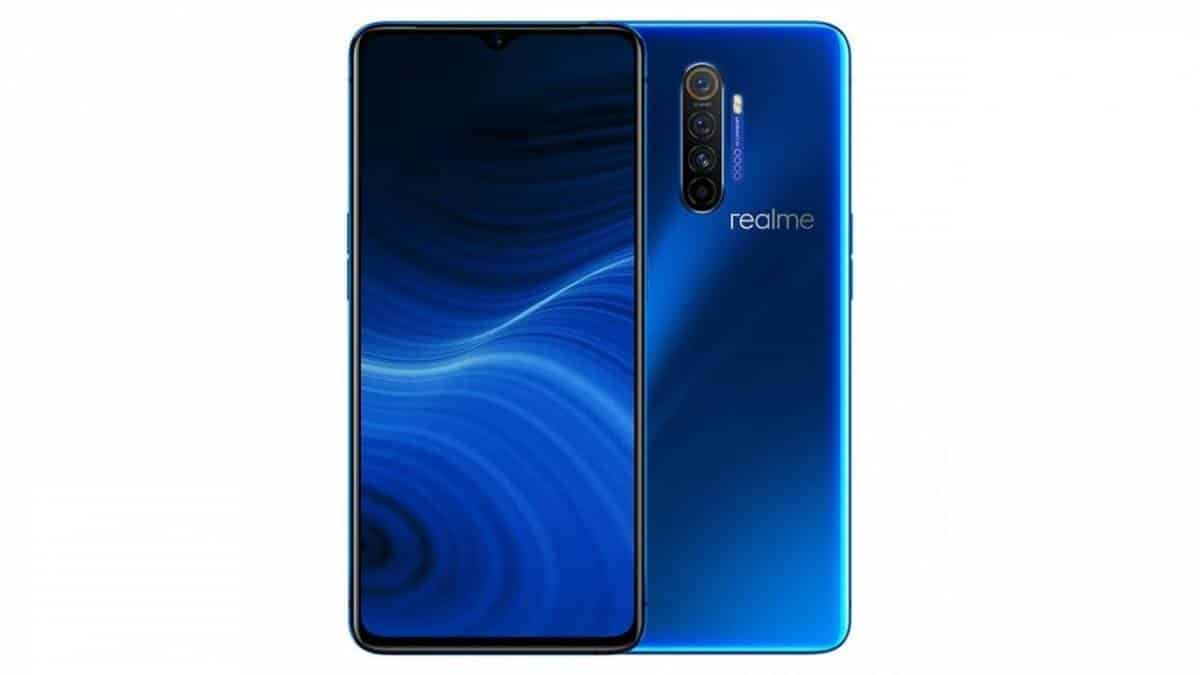 As we reported, the Realme X2 Pro will receive the first beta on December 18. While it will be the first Realme device to have a taste of Android 10, the first handsets to get a stable build will be Realme 3 Pro and Realme XT. The Realme 5 and 5 Pro will follow in February. When it comes to the X2 Pro, it will only receive the stable release by March 2020. More handsets will receive it by Q3 2020, and we are curious to see if all of them will have an Android 10 based version of ColorOS 7.

Worked hard with R&D to provide the best improvement. pic.twitter.com/easq8ot3jD

Realme is currently starting the recruiting process for beta testers. If you’re interested, you’ll need to fill the application at the company’s community page. Starting from November 27 until December 3, users will be selected for the Beta testing program of the Realme X2 Pro. The company will also allow those in the Project X and Realme XT campaign to join the new beta testing program. The company will make the final selection on December 9.

ColorOS 7 will bring a unique closer to stock Android experience

Amidst all the new features brought by Android 10, ColorOS 7 introduces better RAM management and smoother gaming graphics. Furthermore, users will have a new unique good looking design with a closer to Stock Android Experience. We are excited to see if Realme will debut a new worthy competitor for OxygenOS and MIUI.