WhatsApp development team has been in a roll when it comes to improving the capabilities of its WhatsApp Web branch. While the Desktop version of the world’s used social messaging service is still far away from offering a proper independent solution it has been receiving a ton of improvements to improve the usability. Today, the Grouped Stickers features are being added to the Web client.

Grouped sticker feature consists in grouping a coupled of stickers in the same line in a chat. The feature was exclusive to the mobile versions of WhatsApp in Android and iOS. Now, the highly-anticipated feature is finally making way yo users who usually rely on Whatsapp Web. WABetaInfo made the announcement via Twitter and asked the users to restart the WhatsApp Web session to get the new stickers’ feature. 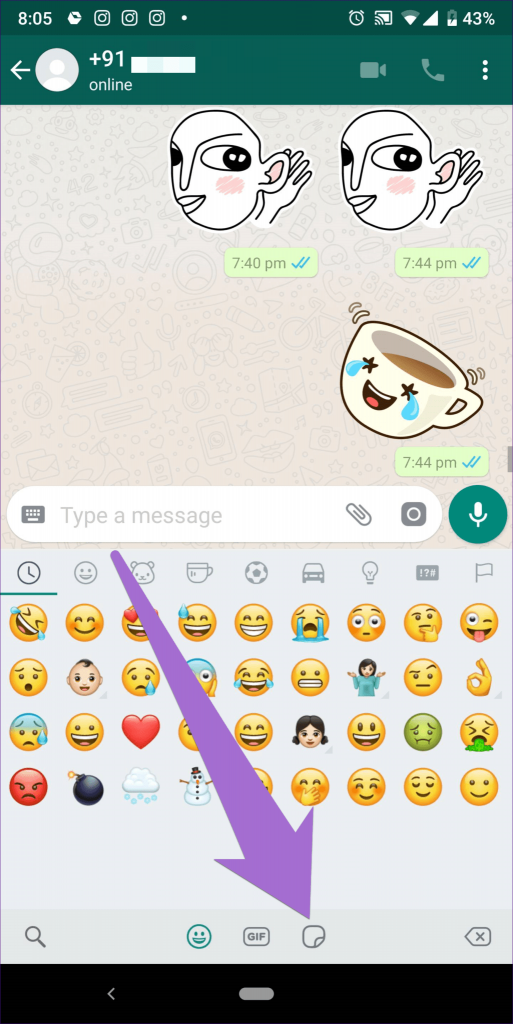 Worth noting that this feature is rolling out in stages. So the company will be checking any possible bug before starting a broader rollout. The new feature helps to save some space in the chat interface. WhatsApp Web development should be intensified in the upcoming months. Moreover, there are rumors of a Desktop version of WhatsApp that will work as standalone, not depending on a smartphone connection.

Next Origem HS-3 Giveaway: enter and win a pair now!