After making a comeback in the smartphone segment, Nokia is now looking to enter into the Indian smartphone space. Earlier this month, the smartphone maker announced its collaboration with Flipkart to bring Nokia-branded smart televisions in the Indian market. With the recent appearance at the Bureau of Indian Standards (BIS) listing, Nokia Smart TV should see its official launch anytime during next month. We now have the leaked images of the television thanks to the courtesy of Digit.in.

Nokia Smart TV Images Leaked Ahead of the Launch

The recently surfaced leaked images of the upcoming Nokia Smart TV showcases the frame design from the corner side at two different angles. The very first image indicates the presence of brushed metal finish on the top left corner. The images indicate minimal and sleek design and form factor. The second image, on the other hand, highlights the ‘Sound by JBL’ branding at the bottom right corner. Sadly, the leaked images don’t reveal anything else about the product. 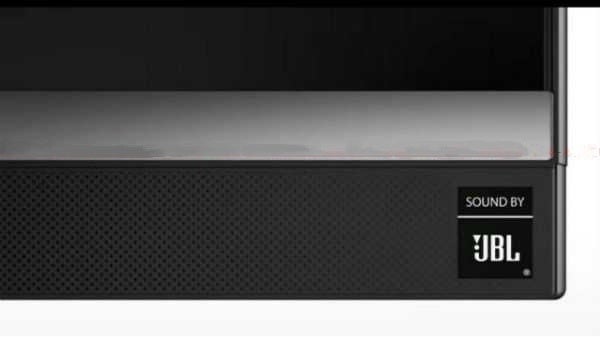 The television is going to be a part of the “Made in India” program with Flipkart manufacturing the units in the country. Furthermore, the e-commerce platform will also take care of the distribution as well as the sales of the product. As expected, the product is going to be a Flipkart exclusive product. With companies like OnePlus, Xiaomi, Honor already in the television space, it would be interesting to see how well the product will perform in the competitive market.

If the previous leaks and rumors are to be believed, Nokia Smart TV will feature a 55-inch display having the 4K Ultra HD resolution. The television will run on the Android Pie operating system with the company’s own user interface.  The software will come with access to Google Play Store. To offer better color and restoration, Smart TV will come with “smart dimming technology”. For immersive sound experience, the device will feature Dolby Atmos and DTS TruSurround to enable high-quality playback.