Recently, Huawei sub-brand Honor has launched its first 5G smartphones, the Honor V30 and V30 Pro, equipped with a triple rear camera and a dual punch-hole front camera. From a photographic point of view, the flagship phones were heavily focused on introducing Matrix Camera technology. Yet the smartphones have not yet been spotted on DxOMark and George Zhao explains why.

Given the presence of the previous Honor 20 Pro on DxOMark. It was legitimate to expect the debut of Honor V30. Especially given the focus on the camera and improvements in this regard. Despite this, the company president George Zhao has confirmed that the device will not arrive on camera reviews platform. And that surely no model of the V series will land on DxOMark. The reason is due to the standards that the camera rating site sets for devices. 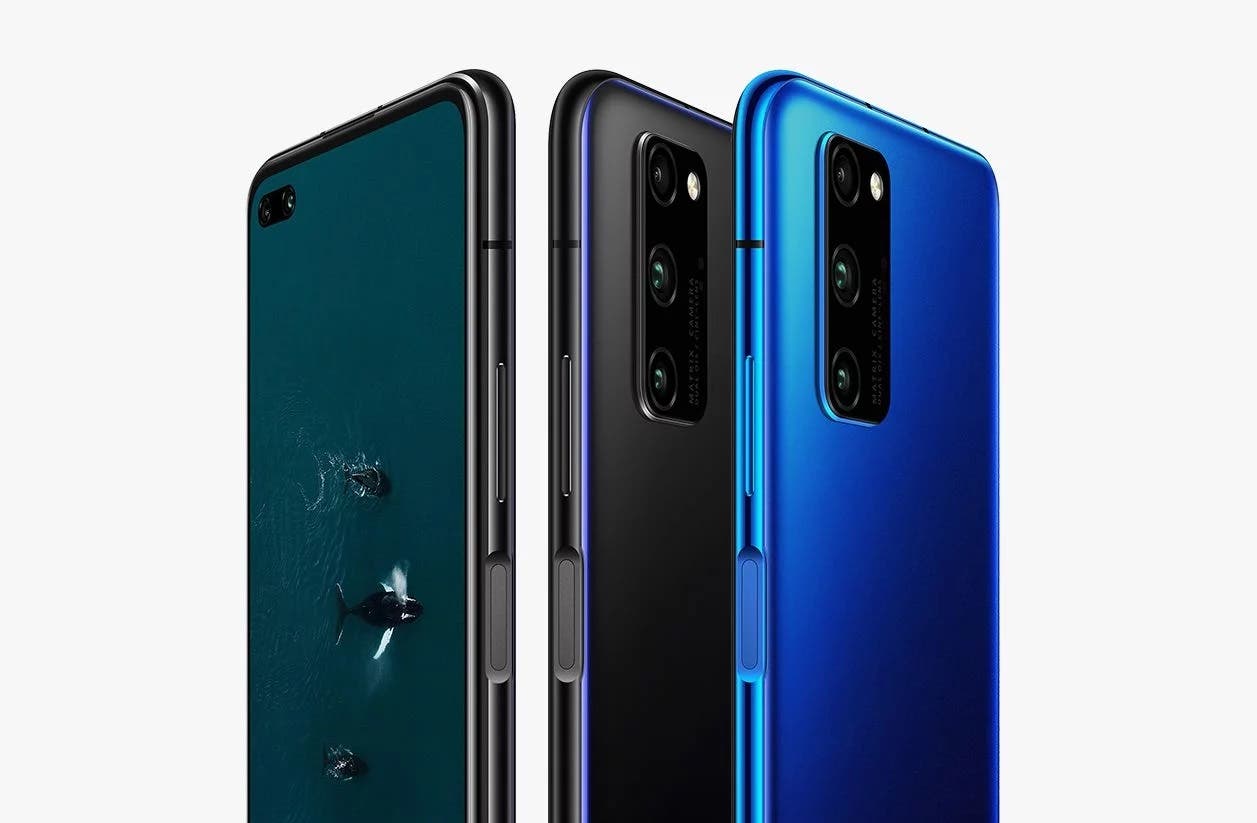 He added that many of the metrics that DxOMARK uses for scoring are purely hardware-based, and as the hardware specifications get higher, so too will the scores. Because of this, cameras like the Honor V30’s that don’t push the boundary in terms of pure hardware doesn’t sit well with DxOMARK’s scoring system.

The Chinese company has done a lot in terms of software optimization for the new Honor V30 and Honor V30 Pro. While on paper – speaking of specifications – the photographic modules do not surprise that much. Maybe even if compared with some rivals, such as the Mi Note 10.

Moreover, the manager also spoke about the future of the V models. Suggesting that a similar path will be taken – preferring software improvements. Such as the Matrix Camera – even for the next devices of the family. So, the arrival on DxOMark is to be excluded.