Twitter is currently sending emails to some users, inviting them to reconnect to the network before December 11th. By the end of 2019, in addition to allowing users to program their tweets, Twitter has also decided to track the many inactive accounts that abound on its network. For this, the group sent an email to some users, inviting them to connect to the platform before December 11.

” We have begun proactive outreach to many accounts who have not logged into Twitter in over six months to inform them that their accounts may be permanently removed due to prolonged inactivity.” A company spokesperson. In the absence of any action on the part of the user, the account in question will be deleted. 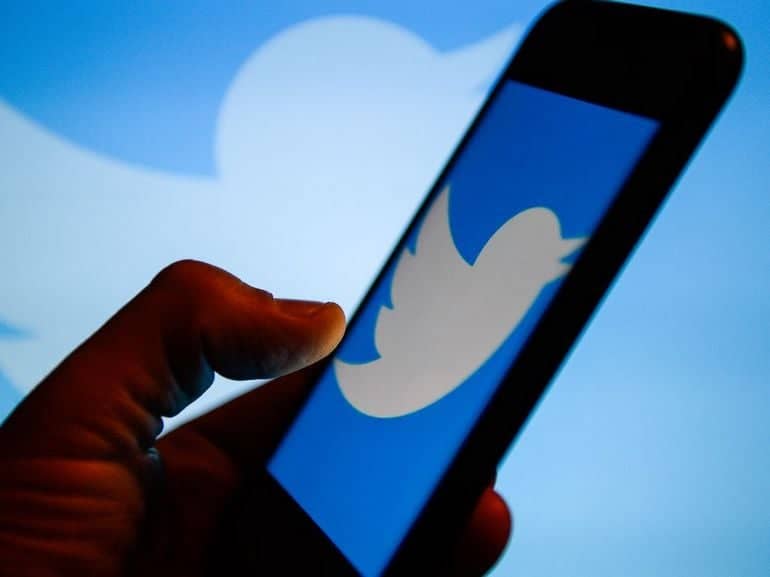 The social network wants to encourage people to connect and use Twitter actively when they register an account. According to it, this aims, in particular, to allow users to benefit from “more accurate and credible information” on the platform.

The social network did not indicate how many accounts are subject to this new measure. The deletions will be made over the next months. So understand that there will be no major purge on December 12 in the morning.

Next Samsung Bixby will stop working on Android Oreo and Nougat