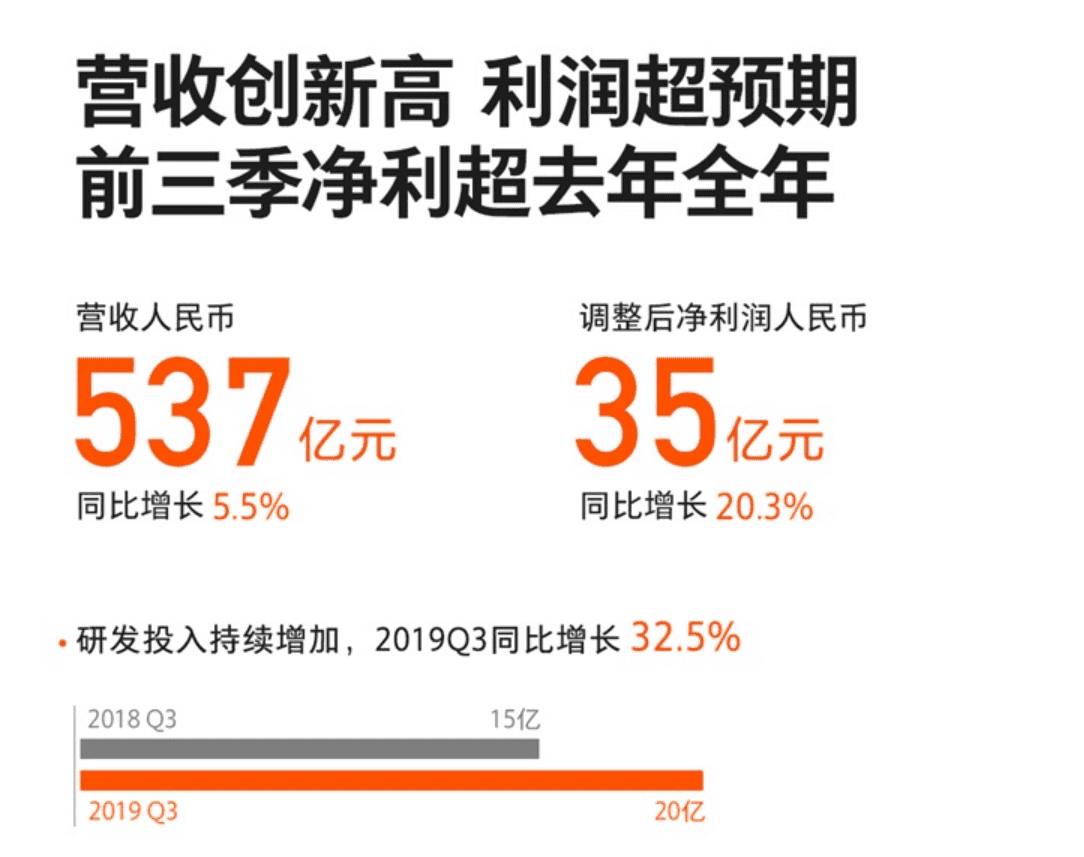 According to Xiaomi, it’s business strategy is stable and it is maintaining healthy cash flow. Its inventory levels are also reasonable and it continues to improve profitability. Due to the successful development of the mid- to high-end market, the average selling price (ASP) of Xiaomi phones in mainland China increased by 4.6% year-on-year. 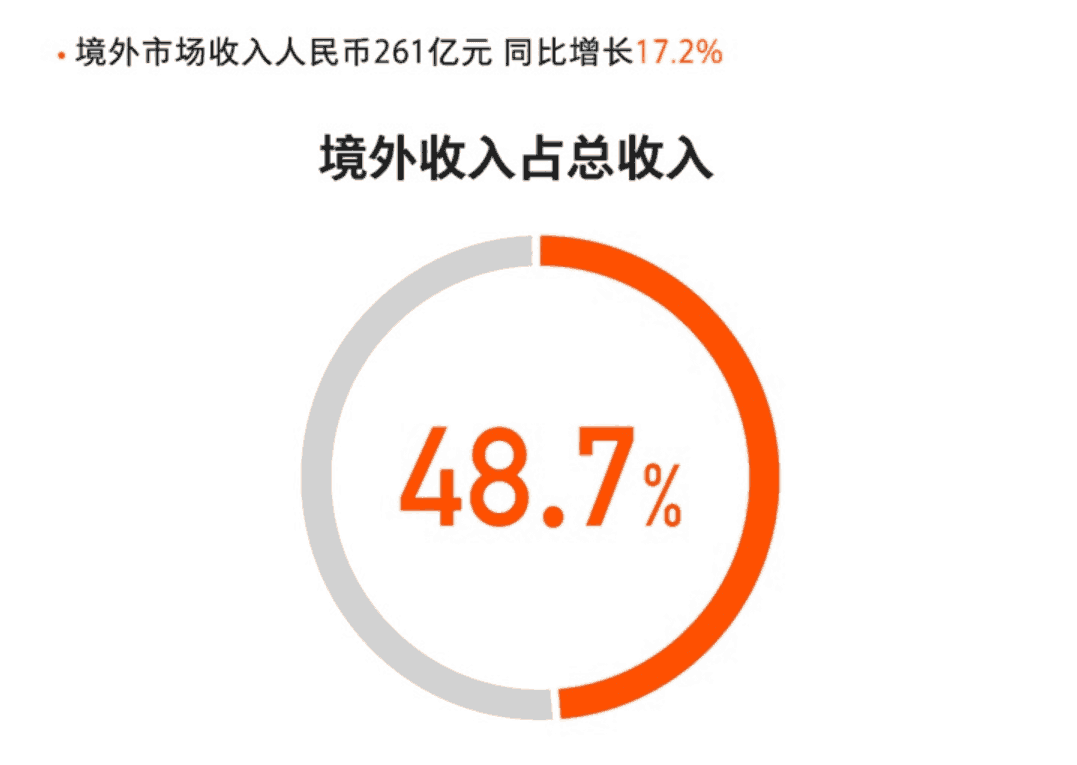 In addition, the number of monthly active MIUI users is now 292 million as of September 2019. This is a 29.9% increase year-on-year. For its foreign business, its revenue hit RMB 26.1 billion, a year-on-year increase of 17.2%. Revenues from foreign markets account for 48.7% of Xiaomi Group’s total revenue. Furthermore, Xiaomi mobile phone shipments in Western Europe surged 90.9% year-on-year. It currently ranks second in the Spanish smartphone market with a 22.9% market share.