Following the release of a stable Android 10 update for the Galaxy S10, Samsung started to disclose details about its update roadmap. The company revealed its Android 10 update roadmap for Israel and followed up by detailing its schedule for the Chinese and Indian markets. Now, the company is sharing some light about its update schedule for Galaxy smartphones in the Philippines.

According to the report, Samsung will release Android 10 with One UI 2.0 for the Galaxy M20 and Galaxy S10 trio in January 2020. If you have been following S10 news, you’ll know that the update is already rolling out. For that reason, we believe that it may reach some Filipino units sooner than what Samsung is saying. 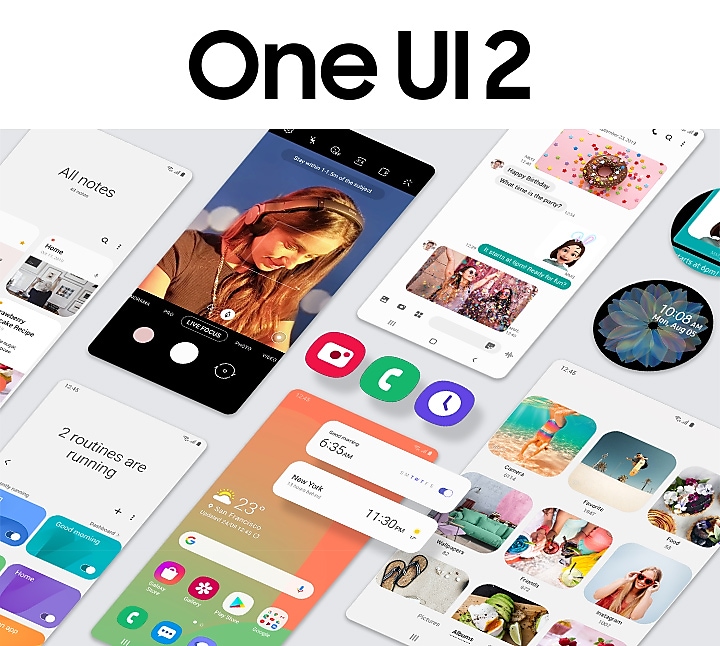 In February 2020, the South-Korean giant will seed Android 10 for a total of seven devices, which include the Galaxy S9, S9+, Note9, Note10, Note10+, A30, and M30. The report doesn’t give any specific order, but surely it will reach the Note 10 series first. The One UI 2.0 beta program is running smoothly in the premium phablet series. Once that all bugs are fixed, the Korean firm will deploy the stable update.

A special thanks to John Bustamante!

Next AMD dominates the charts of best-selling desktop processors