The issue of personal data protection has been raised in recent years. Especially in Europe with the introduction of the GDPR regulation. Google knows this well, and as a company that works closely with the personal data of its users must ensure compliance with certain standards.

Reuters has just released the news that the European Union is carrying out a preliminary investigation against Google, as the company manages the personal data of its European users. In particular, the Commission would be focusing on data collection practices to propose ads. Alongside with sign-in services and web browsers, among “others”. It’s covering the core of Google’s businesses, to put it another way. 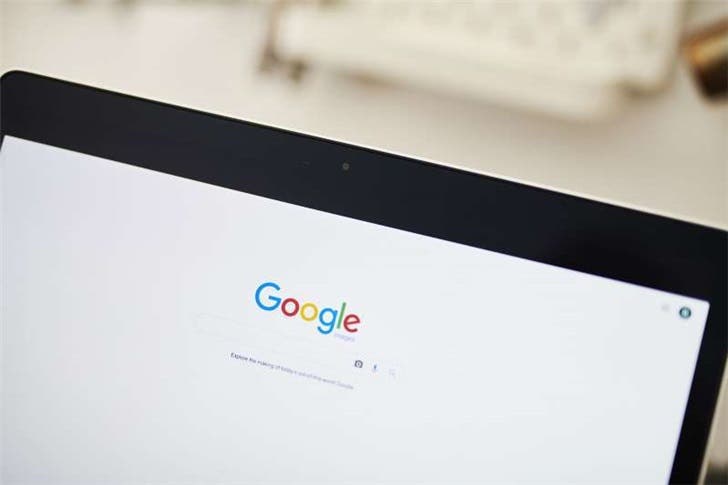 The initiation of a preliminary investigation by the EU against Google does not automatically imply that it will be followed by a formal investigation resulting in a fine. However, officials have previously slapped Google with over €8 billion (about $8.8 billion). In fines over allegations of restrictive ad contracts, anti-competitive Android policies and similar claims. It wouldn’t be shocking if the Commission found issues with Google’s data gathering methods. Especially when national regulators have already fined Google for reported GDPR violations.

We will keep you updated on any further developments.