South Korean manufacturing giant, Samsung, will release its new Galaxy S11 series sometime next year (probably February). However, before the official release of this series, there are a couple of speculations regarding this device, some of which have been confirmed. For starters, the Samsung Galaxy S11 series will come with a 108MP ultra-high-resolution photosensor. The latest speculation suggests that this series will also come with special sensors for night scenes. This is to further enhance the effect of night shooting. The name of this tech is “Bright Night Sensor” 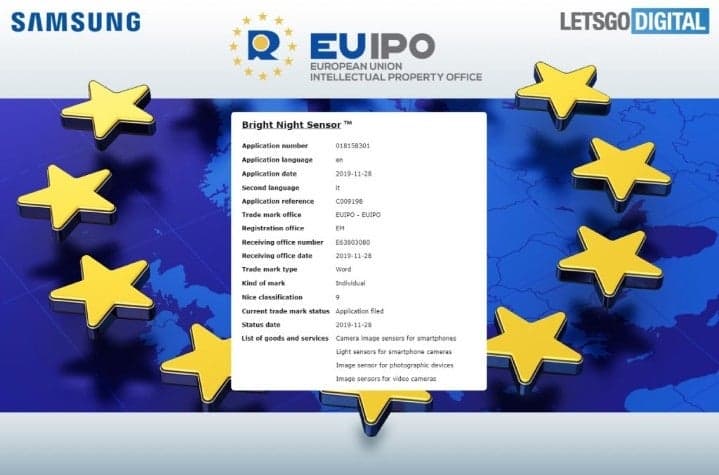 Thus, the Samsung Galaxy S11 series will not only provide a powerful night scene algorithm to enhance night shots but may also use a special photosensitive element to enhance the night scene performance. It will achieve this through the combination of software and hardware features to further enhance low-light imaging.

Samsung Galaxy S11 to use a professional video mode

The Galaxy S11 series will be coming next year – probably in February 2020. There have been numerous rumors and speculations regarding the Galaxy S11 series. According to MaxWinebach, the Samsung Galaxy S11 will come with a professional video mode. This feature allows users to manually control the video’s exposure, shutter, hue, and ISO. It also supports 4 types of Live Focus filters.

Next Let's continue with XIDU discounts on Cyber Monday !