The iPhone 12 family could have up to four devices, one more than the three anticipated by rumors that affirms that all models should be equipped with OLED panels. This is what emerges from a note to investors of JP Morgan that our AppleInsider colleagues have had the opportunity to view, and that speaks of a model with a 5.4-inch screen, one of 6.7 inches, and two of 6.1 inches.

The largest model of 6.7 inches, along with one of those 6.1, should offer higher-end specifications than the others. Including the triple photo module on the back and the “World-facing 3D sensing “.

This is likely to be offered using VCSELs, as brought up in earlier speculation about the models. In practice, this would be a lens capable of guaranteeing not only a wider field of view and more sophisticated zoom options. But also the possibility of “repairing” an image by including a subject who has been accidentally cut off.

Only two of four iPhone 12 models may support mmWave 5G 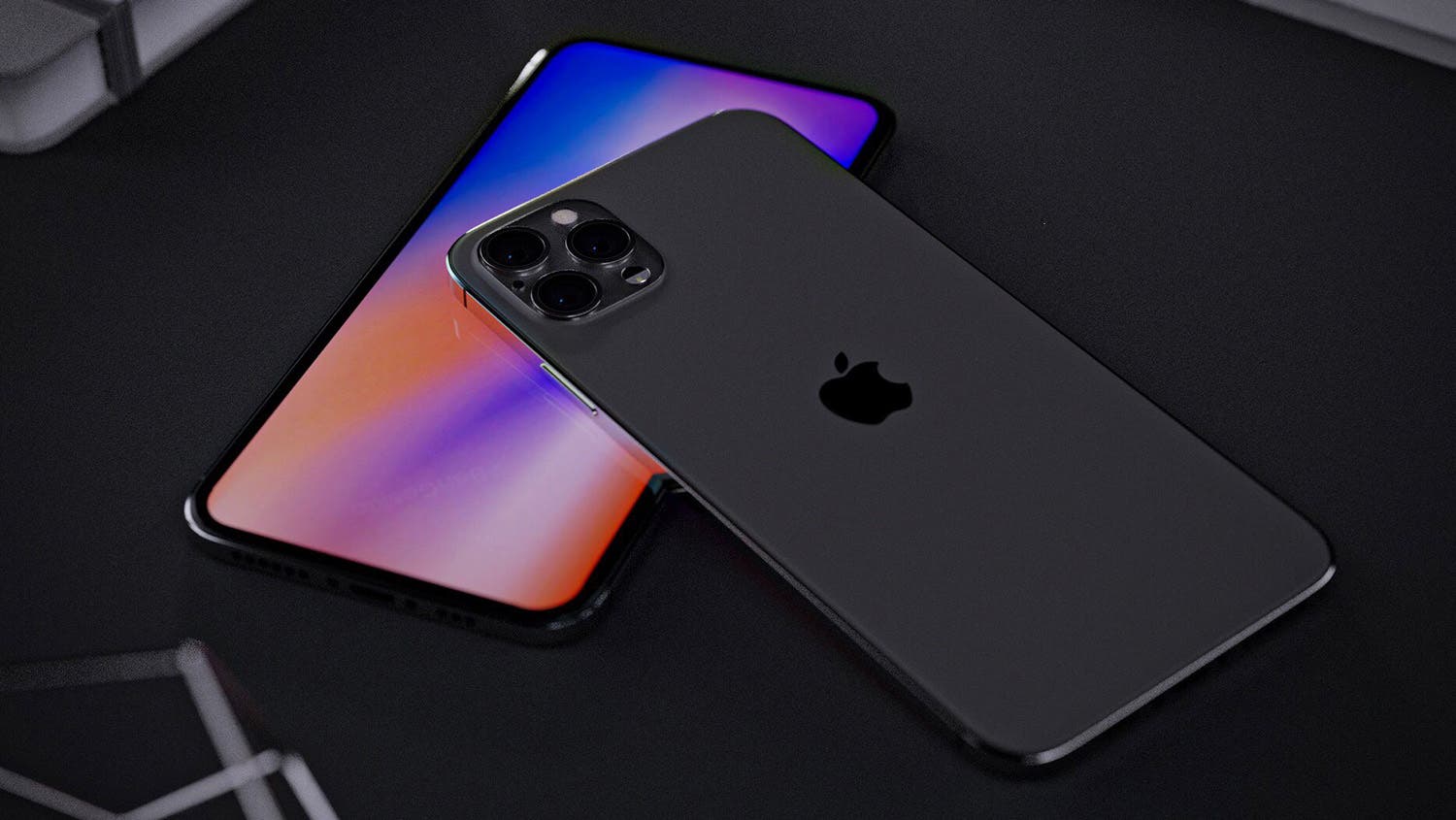 The remaining two models, namely the 5.4 and the 6.1-inch second models. They should have only a dual-camera module, without the “3D sensing”. Moreover, although we expect that all models will support the 5G networks. Only the “Pro” will include support to Mmwave 5G, while others will only be available with sub-6GHz 5G.

The four members of the iPhone family 12, that will arrive at the usual end of next year, will be preceded by the early second-generation iPhone SE. The more compact option and economic iPhone model is expected for March. In short, by the end of 2020, the Cupertino company may have launched five new devices on the market.

But that’s not all. According to JP Morgan, we could see a shift in timing starting 2021. Which would involve the release of two new iPhones in the first half of 2021. Followed by two more new models in the second half. A change that could help Apple compete even more consistently with the continuous release of smartphones, during the entire year, by other hardware manufacturers, as well as to resolve any design and production errors, with the possibility to intervene and make the necessary changes within a time window of only six months instead of a whole year.

Next Google has removed more than 300 Donald Trump ads!