Qualcomm has announced its new Snapdragon 865 and Snapdragon 765/765G chips, which are committed to 5G connectivity and Artificial Intelligence capabilities.

It is expected that these chips will be part of the most powerful smartphones of 2020 and some brands have already confirmed their intention to launch smartphones that integrate them.

One of the first to do so has been HMD, which has announced that it will offer a Nokia smartphone with Snapdragon 765 next year, although it has not made any mention of Snapdragon 865. The company has added that its smartphone will offer Zeiss optics and PureDisplay technology.

Motorola has also revealed its intention to continue launching 5G solutions in 2020. With the Snapdragon 765 and Snapdragon 865 processors. The last smartphone with high-end hardware was the Moto Z3 of 2018 with Snapdragon 835 of 2017. 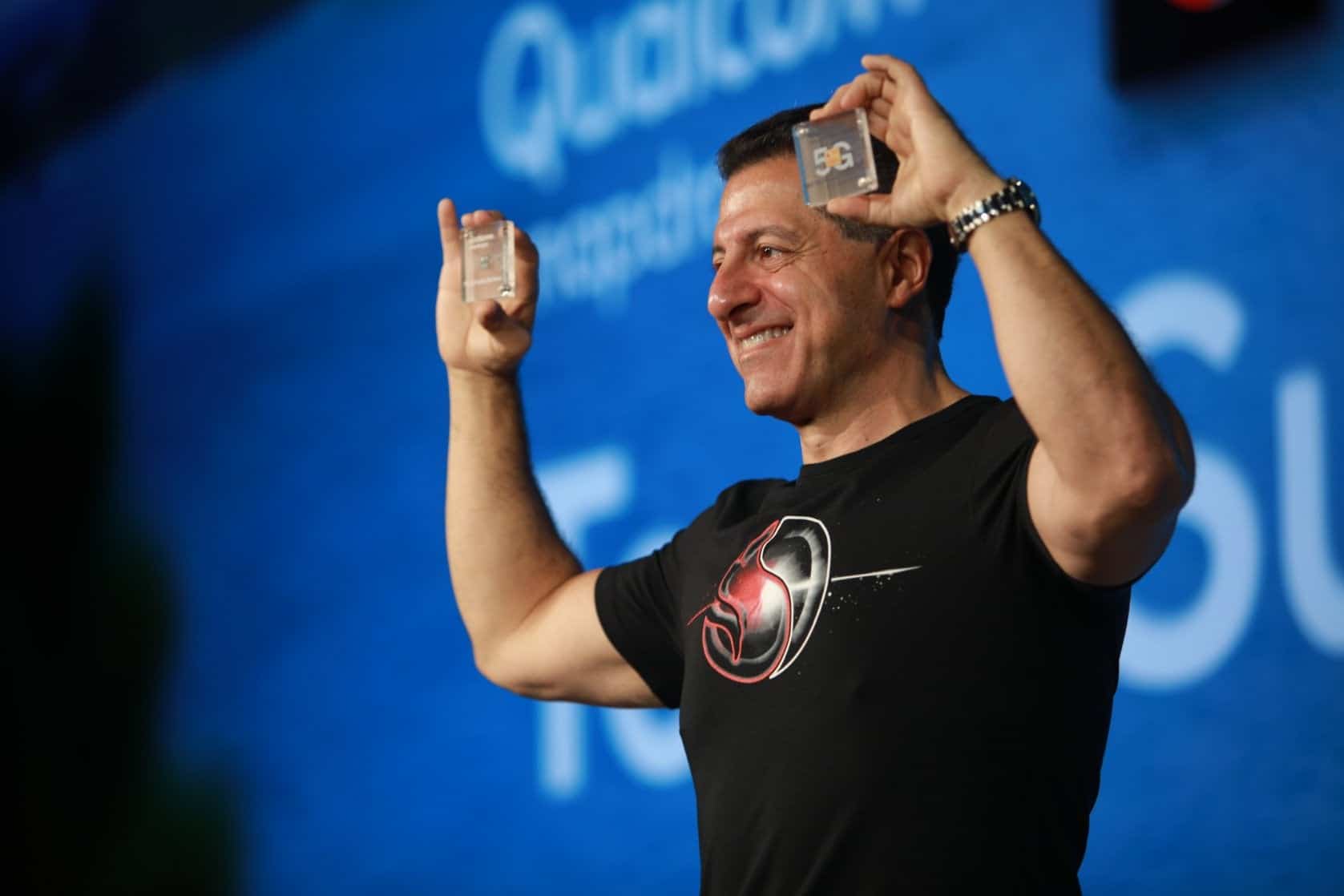 Xiaomi appeared on stage to announce that the Mi 10 in early 2020 will be one of the first smartphones with Snapdragon 865. It has also confirmed that the Redmi K30 will use the Snapdragon 765 and will be released next week.

Other manufacturers that have also appeared in the event have been HTC, OnePlus, LG, Nubia, Samsung, and ZTE.

It is worth to mention that  unlike the Snapdragon 855 which included a 4G X24 modem and was accompanied by the optional X50 5G modem, the new Qualcomm champion comes with a separate modem, the X55. According to Qualcomm, “both chips are delivered at the same time”. So there will be no smartphones equipped with Snapdragon 865 limited to 4G. Qualcomm probably intends to force high-end smartphone manufacturers to use 5G.

Regarding the Snapdragon 765, the little brother of the SD 865 has the X52 model well-integrated directly into the chip. We should see the arrival of 5G mid-range smartphones quickly thanks to this integration.

Previous Motorola and its high-end mobiles will return in 2020