Every day that passes, we know new details of the next high-end smartphones from Samsung. The Galaxy S11 series will be presented in February 2020, but their main features are already being revealed. We have seen several leaks about the designs and also some features. Today we have to talk about batteries, one of the most interesting points of the new models. The Samsung Galaxy S11 Plus will stand out for being the device with the largest battery in the entire Galaxy S and Galaxy Note series. You may not expect such a large amount of battery.

The new Samsung Galaxy S11 will arrive with important news on the screen. Not only will they have larger panels, but these will be much more advanced. So far Samsung has not made the leap to the 90 Hz refresh rate, but it is expected that the thing will change with the next high-end models.

A filtered image has just confirmed that the Samsung Galaxy S11 + will feature the largest battery mounted to date in a high-end smartphone from the company. It will have nothing more and nothing less than 5,000 mAh. It is a battery much larger than that of the Galaxy Note 10+ or that of the current Galaxy S10 +. Of course, everything that glitters is not gold. 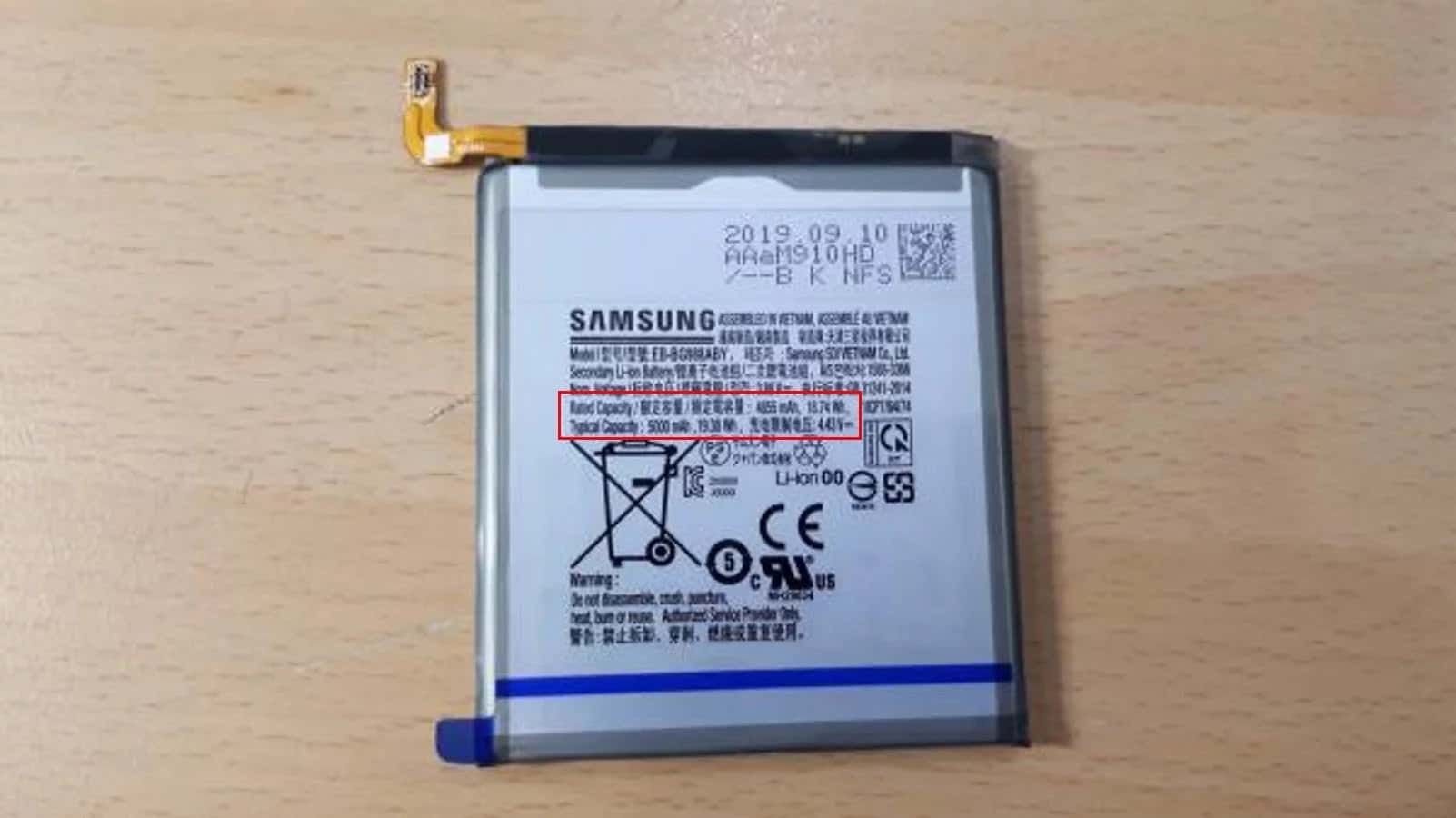 This increase of the battery is not summarized in a much greater autonomy, since the Galaxy S11 will have components that spend more energy. They will jump from 60 to 120 Hz refresh rate. These screens will consume much more energy than before, so the autonomy of the terminal could be as balanced as in the current Galaxy S10 +.

Samsung is obliged to include a battery of this size, otherwise the autonomy figures would be ridiculous because of the new panels. According to rumors and leaks. The Galaxy S11 + will arrive with a 6.9-inch panel with a refresh rate of 120 Hz. You can imagine what it will consume. 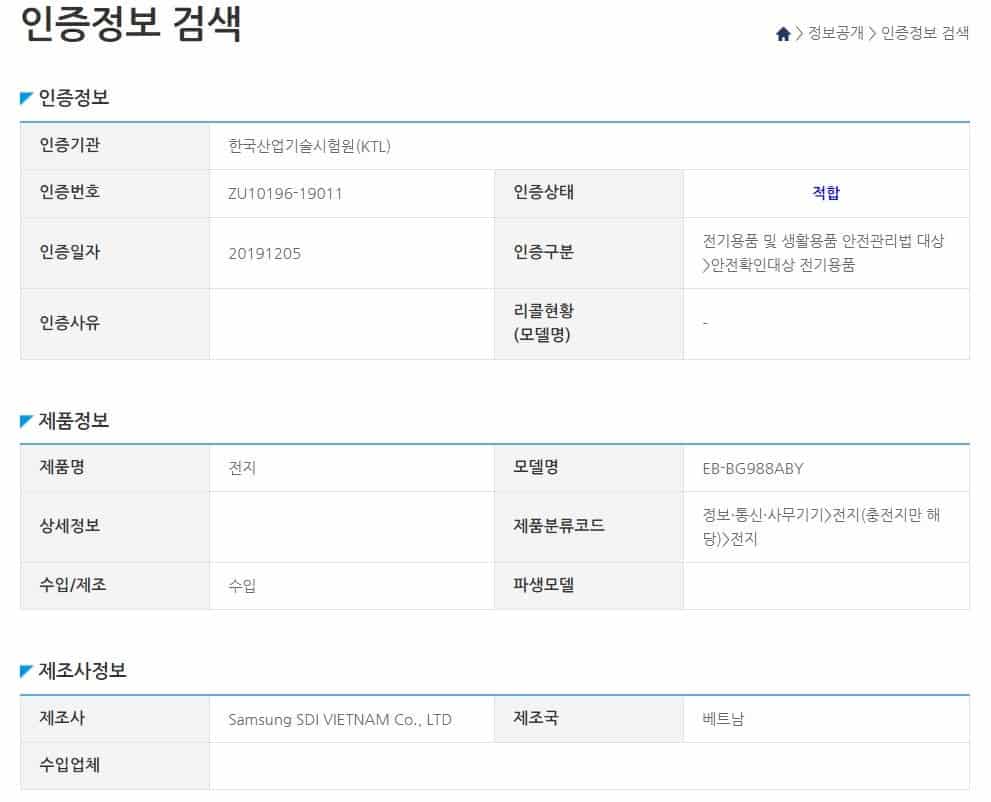 Charging this battery would be a problem a few years ago. But right now Samsung has a fast-charging system capable of making this battery charge in a few minutes. At this time we can only wait. Because we are several months away from the official presentation of these Samsung Galaxy S11.

Previous Apple would launch an iPhone without any ports in 2021

Next Samsung Galaxy S10 Lite and Note 10 Lite: here is the first look