Practically since always, we have seen how the main Huawei phones bet on their own manufactured processors. In their current situation, this is further reaffirmed because they cannot use Qualcomm processors, for example. Currently, Huawei’s best processor is the Kirin 990, presented in September and we only found in the Huawei Mate 30 Pro globally. In China, the Huawei Nova 6 5G and the Honor V30 also feature this SoC. The point is that by now, it is already rumored about its successor.

Huawei has always been a step behind with its Kirin processors as far as power is concerned compared to Qualcomm Snapdragon processors, but the Kirin 1020 could change that trend (if presented on time). 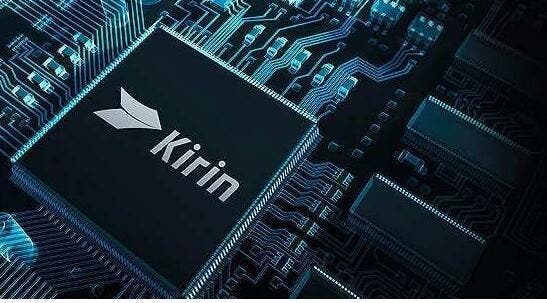 If Huawei does not change its policy of launching processors, we will not see this Kirin 1020 until September, but changes are already beginning to be rumored with respect to the current Kirin 1020. Without a doubt, what we are most interested in is its increase of power, which according to the last rumors, would be 50% over that of the Kirin 990, a considerably large increase. To give you an idea, the increase in power of Snapdragon 865 compared to 855 is less than 25 %.

An increase in power so noticeable could put it on top of Qualcomm processors. But if its launch takes place in September, it would only be able to tie or exceed that power of this year’s Snapdragons. Until the presentation of the new Qualcomm processor, the same History every year. This increase in power is partly due to the reduction of the transistors of this processor. Which would be the first to be 5nm, compared to the 7nm of the Kirin 990.

A smaller size of transistors implies a greater number of them and a lower consumption of each. So in addition to having more power, it would also be more efficient. The cores of this Kirin 1020 will be Cortex-A77. Like those of the Qualcomm Snapdragon 865 and will be an exclusively 5G processor. Something that from this year will already be normal in any high-end phone. This leak also speaks of the Kirin 820. Which will be the company’s next mid-range processor, which replaces the Kirin 810 and will come with 5G support.