Asus released one of the most feature-packed smartphones during this year. As you might expect, we are talking about the Asus ROG Phone, a smartphone that has a focus in gaming and ticks all the boxes for hardware lovers. First of all, it is powered by the Snapdragon 855+, second, it boasts a 120Hz refresh rate display, last but not least it comes with UFS3.0 storage. The handset as only offered in its 12GB RAM and 512GB storages across Europe. Today, however, Asus ROG Phone 2 STRIX and Ultimate variants are no making way to the old continent.

The biggest difference between these two variants and the vanilla version is the RAM and Storage amount. The STRIX version comes with 8GB of RAM and 128GB of Storage. The Ultimate Edition, definitively deserves its name, after all, it packs 12GB of RAM and whopping 1TB of Storage. Moreover, the Asus ROG Phone 2 Ultimate version includes 802.11ad/60GHz Wi-Fi support and 4G LTE with up to 2.0Gbps Cat 20 download. The STRIX ROG Phone 2 sticks to 802.11ac Wi-Fi and LTE speeds up to 1Gbps Cat 16 download. The Ultimate variant also comes in a sleek new matte paint job on the back. The vanilla version and the STRIX variants come with a glossy finish. 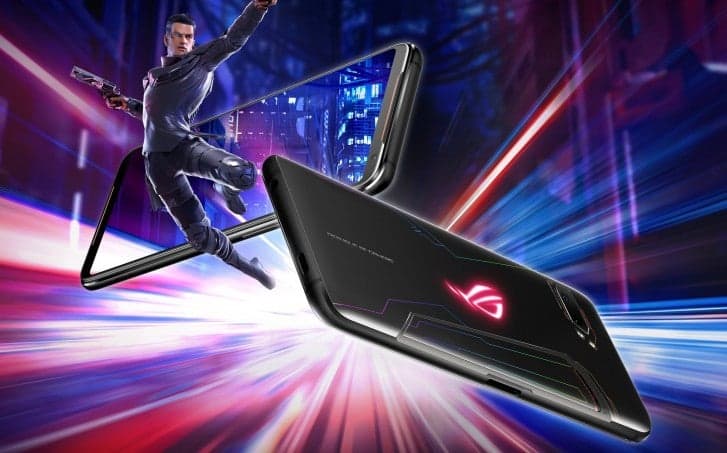 Customers that are interested in the new variants can purchase them via the official Asus Store. The STRIX model retails for £600/€700, while the Ultimate edition set buyers back £900/€1000. While the Ultimate variant sits as one of the most expensive smartphones in the market (Not to mention the foldable bandwagon) the specifications might justify this price. After all, there are some flagship devices in the market costing more without offering half of these specs.

Previous Huawei promises HarmonyOS on smartphones as early as 2020