Finnish manufacturer, HMD Global, has been a revelation since taking over Nokia. The company is now seeing the light of day, especially with its latest smartphones. However, it appears that HMD does not want to eliminate some devices with which Nokia made its name. In addition to the TA-1189, another Nokia device (TA-1170) has passed through TENAA. According to the TENAA images, this should be the Nokia 2720. This flip phone was first released in September and it sells for about $100. Now, it appears that Nokia wants this phone in the Chinese market.

The Nokia 2720 Flip phone uses a 2.8-inch display with a 240 × 320 resolution (internal screen). For the external display, it’s size is 1.3-inch and the display resolution is 240 × 240 resolution. This phone comes with a T9 physical keyboard and has black, red and yellow color schemes. 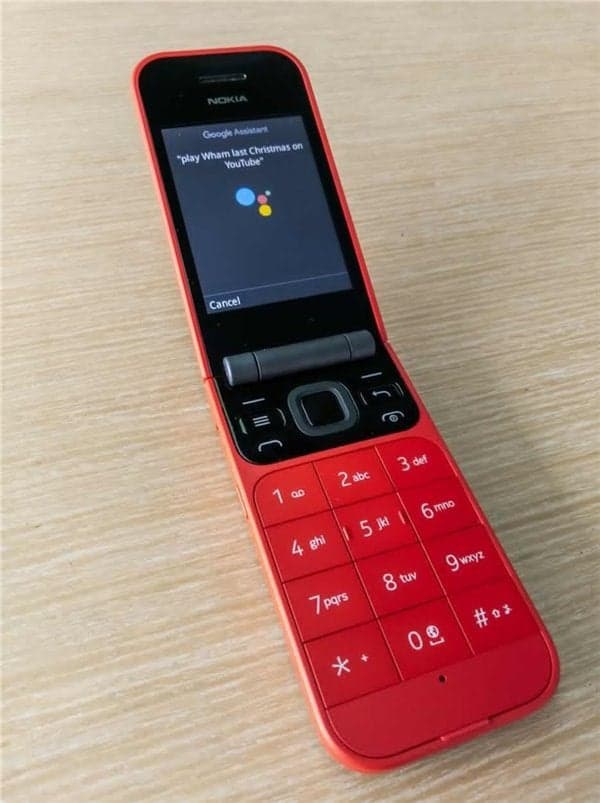 In terms of hardware, the Nokia 2720 flip comes with a Qualcomm MSM8905 Snapdragon 205 (28 nm) which clocks at 1.094GHz. It has 512MB of RAM and 4GB of internal storage which is expandable up to 32GB. This phone runs on KaiOS 2.5.2 operating system and has a built-in 1500mAh battery. It uses a 2MP camera. As of now, there is no official launch date for this flip phone in the Chinese market.