Microsoft officially announced the next generation of Xbox (Xbox Series X) at yesterday’s Game Awards. From the official trailer of this device, it uses a cuboid shape and looks more like a PC. It will be on sale during the holiday of 2020. The Xbox Series X has a rectangular parallelepiped shape, and the top is a central recessed vent hole. The front Xbox Logo key is the power button. The lower left is the optical drive key and the optical drive position while the lower right is a standard USB interface. 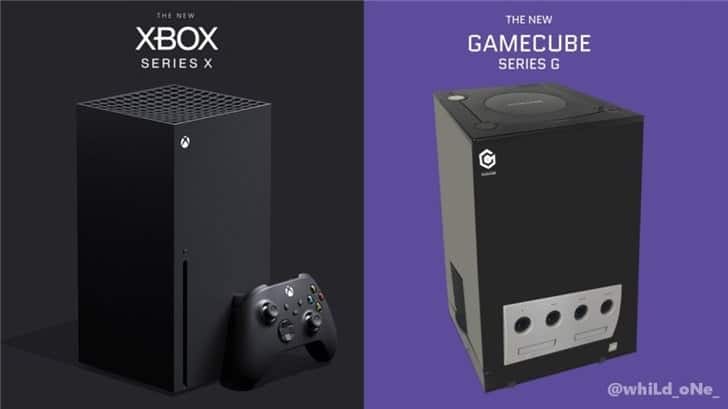 The official said that the “X series” console will be Microsoft’s fastest and most powerful game console. It sets a new standard for performance, speed, and compatibility, allowing backward compatibility for thousands of games. Its industrial design provides four times the processing power of the Xbox One X. This console supports both vertical and horizontal placement. 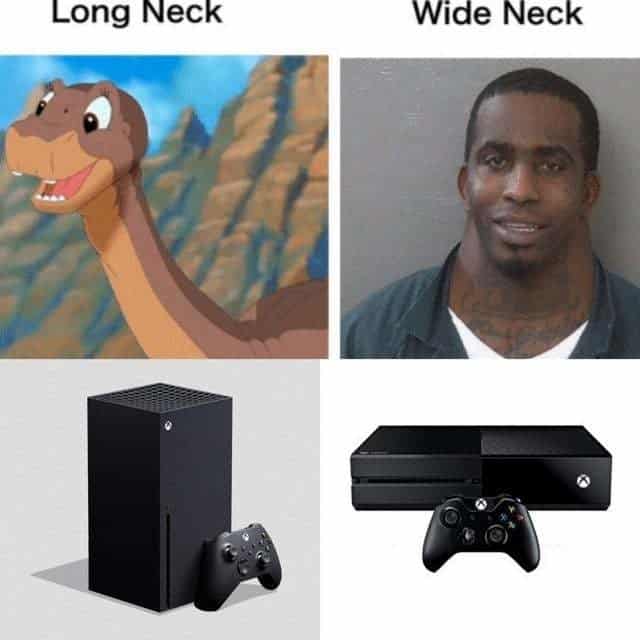 However, netizens are far from impressed with the design of the Microsoft Xbox Series X. Interestingly, its major rival, Sony PlayStation 5 has a similar bad design review from enthusiasts. These devices have been portrayed as refrigerators, Piestars, trash cans, ashtrays and more.

[Update] The PlayStation 5 does not exactly have a bad design because we don’t even know what it looks like for now. Nevertheless, it appears that the mockery of the Microsoft Xbox Series X design instigated some “mischief makers” to also mimick the upcoming PS5 design in a bad light.

See some absolutely hilarious images of the Xbox Series X

The Xbox Series X and PlayStation 5 are highly anticipated gaming consoles.  There are a number of features that users can concentrate on rather than the design. However, nobody wants to have an ugly looking console sitting in the sitting room while entertaining some guests. In all, the Xbox Series X might just overshadow its design.